In this paper we provide a theoretical basis for the so-called” Armey curve,” the inverted U-shape relationship between the level of government purchases and GDP growth, named after Armey (1995). We use an otherwise standard Keynesian model, augmented with a quadratic relationship between investment and lagged government expenditure, which was documented empirically. This modelling approach is a useful shortcut that aims to capture the common link shared by both variables, namely their dependence on the real interest rate, as suggested also by the extended static IS-LM model. This resulting dynamic relationship is a newly documented stylized fact, at least in Bulgarian data for the period 2000-2018, and the source in the extended Keynesian model that generates an Armey curve for Bulgaria. 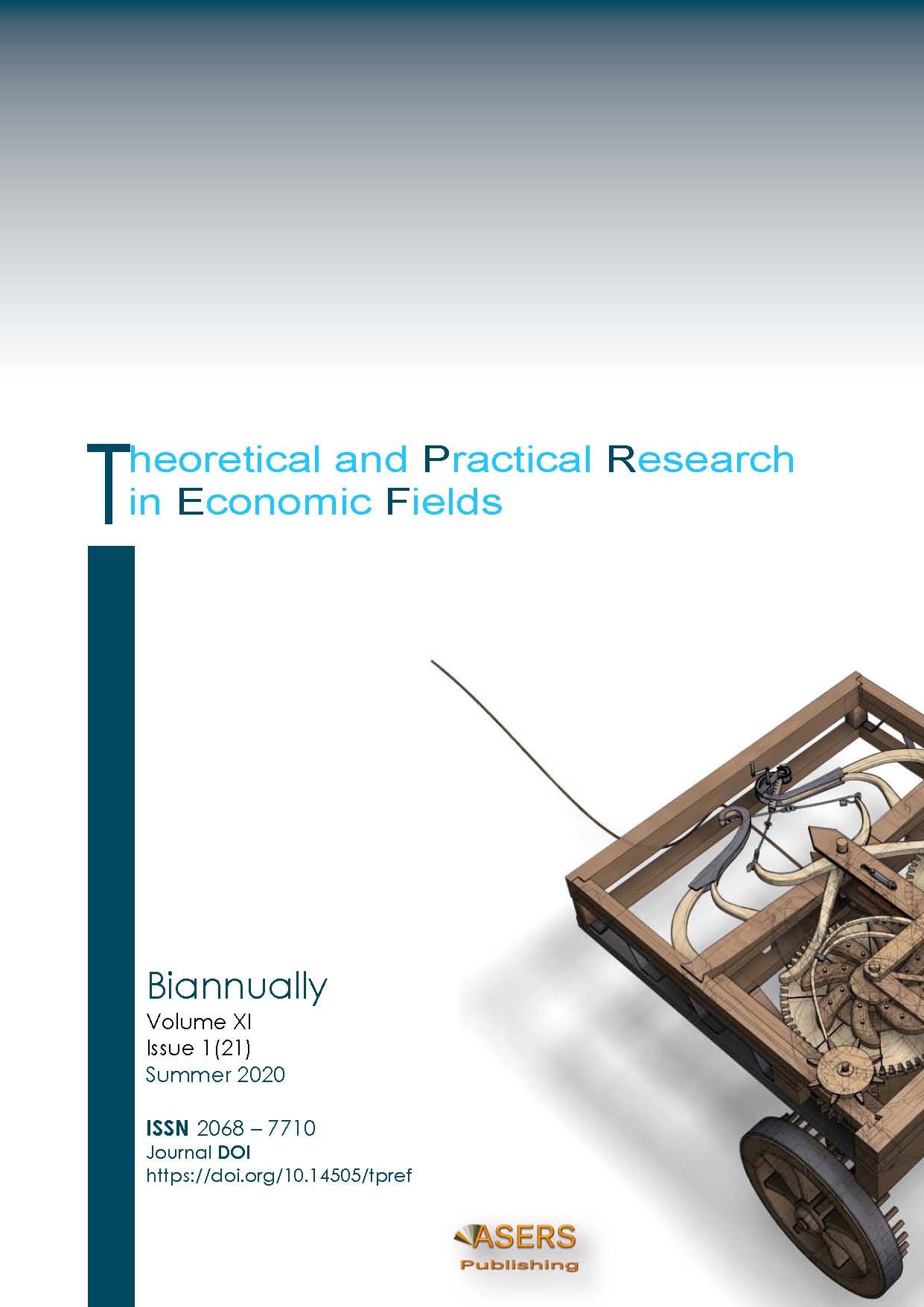