The article conducts research in the field of radioactive contamination as a problem of natural and man-made emergencies, as a result of which the victims, the preservation of a steady trend of growth in the scale of man-made disasters and the severity of their consequences, are considered as a serious threat to the security of society and the environment, as well as the stability of the development of the ecology of the country. At the same time, the problems of large industrial zones are associated with the concentration of not only potential sources of major radioactive contamination and disasters, but also other environmental industries that are sources of sustainable man-made effects of radiation and chemical factors on the population and the environment. The article discusses the authors' solution to the problems of preventing cases of radioactive contamination, minimising risks and minimising their consequences. The issues of environmental pollution and its impact on public health are considered, and solutions are proposed taking into account the regional characteristics of territories based on a unified methodological approach to assessing the consequences of man-made impacts. Management decisions to prevent cases of radioactive contamination and mitigate their consequences were made in the areas of comprehensive study of sources of pollution and threats of a natural nature, international legal acts on the state of the environment and the circulation of radioactive danger to the life and health of the population, methods for assessing the impact of radioactive and other pollution on the environment and the safety of the population in large industrial regions.

[1] Antonini, J.M. 2014. Occupational health and industrial hygiene. Environmental Health Insights, 8(Suppl 1): 97–98.
[2] Bashlakova, O.I. 2015. The problem of environmental security of Russia. MGIMO Review of International Relations, 3(42): 112-121.
[3] Bekezhanov, D., and L. Yerkinbayeva. 2017. Legal regulation of municipal solid waste treatment in the transition of developing countries to ‘green economy’. Journal of Advanced Research in Law and Economics, 8(3): 754-762.
[4] Gan, L., and S. Yang. 2017. Legal context of high-level radioactive waste disposal in China and its further improvement. Energy and Environment, 28(4): 484-498.
[5] Izbassarova, A. 2014. Problems of legal protection of the environment from radiation pollution on the example of the Republic of Kazakhstan, the Russian Federation and the United States of America. Al-Farabi Kazakh National University, Almaty, 139 p. Available at: https://www.kaznu.kz/content/files/pages/folder14359/Izbassarova%20A.pdf
[6] Koch, J. 2017. The standard for radiation protection of the IAEC as a model for a revision of the legal framework for radiation safety in Israel. Journal of Nuclear Engineering and Radiation Science, 3(3): 030918.
[7] Komarov, P.V. 2004. International control in the field of nonproliferation of nuclear weapons. Doctoral Thesis 12.00.10, St. Petersburg State University, St. Petersburg, 196 p.
[8] Kuderina, A., et al. 2021. Environmental and legal regulation of the handling of chemicals. Journal of Environmental Management and Tourism, 12(2): 371-381.
[9] Maddex, R.L. 2014. Constitutions of the World. London: Routledge, 360 p. DOI:https://doi.org/10.4324/9781315006130
[10] Marzo, G.A., et al. 2021. Non-destructive radiological characterization applied to fusion waste management. Fusion Engineering and Design, 173: 112805.
[11] Noda, A., et al. 2021. Ethical, legal and social implications of human genome studies in radiation research: A workshop report for studies on atomic bomb survivors at the Radiation Effects Research Foundation. Journal of Radiation Research, 62(4): 656-661.
[12] Tursynbayeva, B.Z., G.M. Mukhambetkaliyeva, K.A. Auyesbay, and N. Baigabylov. 2020. National policy and the media in the formation of environmental awareness among students of Kazakhstan. Media Watch, 11(3): 428-438.
[13] Yessymkhanova, Z., et al. 2021. Environmental safety in the countries bordering Kazakhstan in the context of sustainable development. E3S Web of Conferences, 244: 01016.
[14] Law of the Republic of Kazakhstan of April 23, 1998 No. 219-I “About radiation safety of the population”. Available at: https://adilet.zan.kz/rus/docs/Z980000219_ (in Russian).
[15] Law of the Republic of Kazakhstan of January 12, 2016 No. 442-V ZRK “On the use of atomic energy”. Available at: https://adilet.zan.kz/rus/docs/Z1600000442 (in Russian).
[16] Order of the Minister of Energy of the Republic of Kazakhstan No. 39 of February 8, 2016 “On approval of the Rules for the organization of collection, storage and disposal of radioactive waste and spent nuclear fuel”. Available at: https://adilet.zan.kz/rus/docs/V1600013537 (in Russian).
[17] Rio Declaration on Environment and Development, adopted by the UN Conference on Environment and Development, Rio de Janeiro, June 3-14, 1992. Available at: https://www.un.org/en/development/desa/population/migration/generalassembly/docs/globalcompact/A_CONF.151_26_Vol.I_Declaration.pdf
[18] World Nuclear Association. 2022. Nuclear power in the world today. Available at: https://world-nuclear.org/information-library/current-and-future-generation/nuclear-power-in-the-world-today.aspx 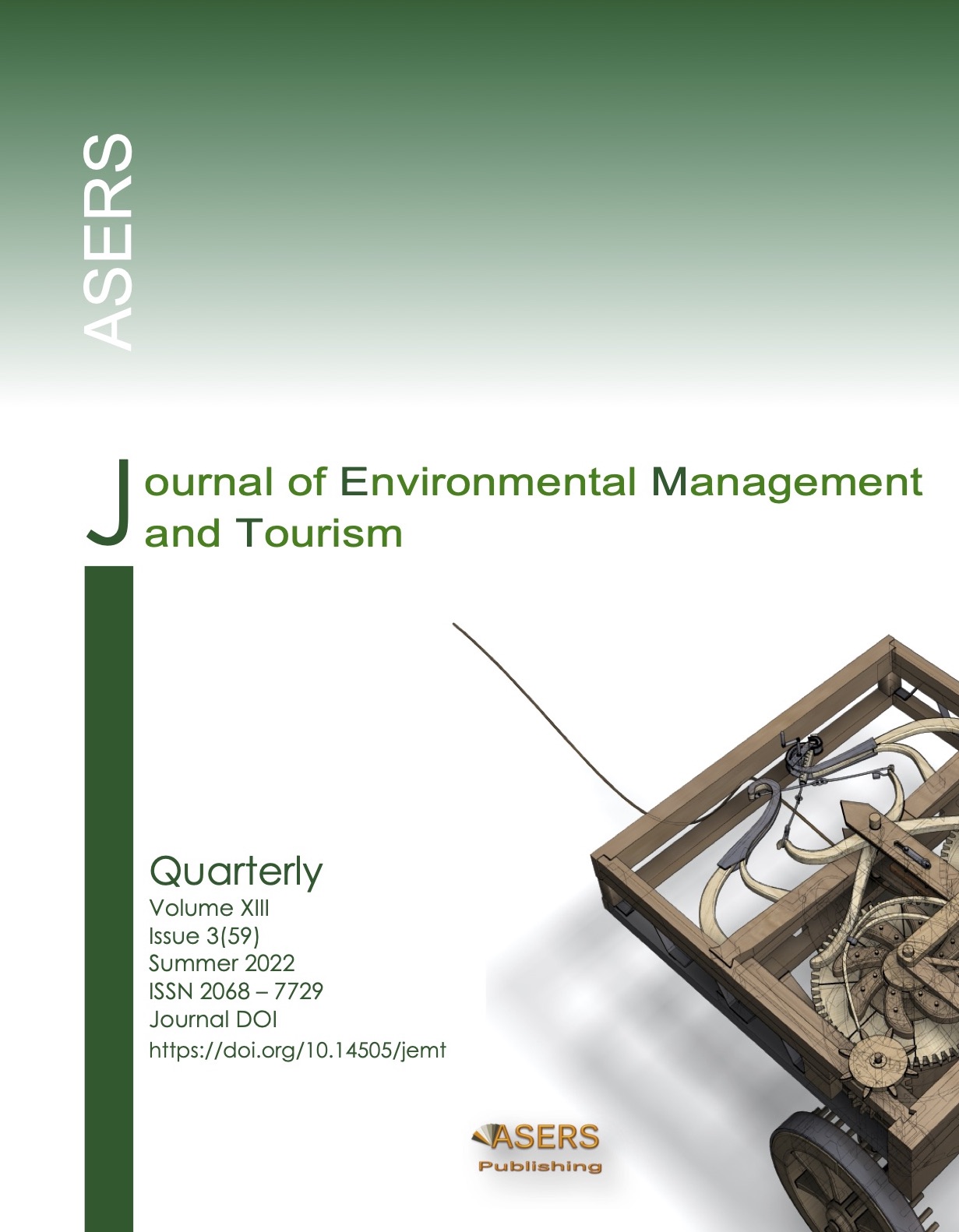