Economic and Tourist Effects of External Migration in Kosovo

Recently, almost all over the world, migratory movements have become a persistent and very intensive process, both quantitatively and qualitatively. Significant differences in terms of economic, social, political, and demographic development between different countries have affected the intensity of migration. Migration is supplemented by various effects, especially in the economic and social aspects. Kosovo is considered as one of the most underdeveloped countries of the Balkan Peninsula and intrinsically faces large population emigration. Being a small country, Kosovo counts about 1.7 million inhabitants, out of which 700,000-800,000 people were born in Kosovo, but living abroad. Accordingly, the focus of this paper relies on the economic and tourism effects that bring the emigration of people to different countries of Europe and beyond. This emigration is followed up by both positive and negative effects. Emigration has affected the improvement of living conditions for many families, investments in birthplaces, the endowment of various national contributions, continuous assistance and support to the family, remittances, etc. Emigration also has an impact on the development of tourism in Kosovo. Although Kosovo is at its initial stages of tourism development, the influx of emigrants in the homeland during the holidays but also in other periods during the year considerably affects the increase of revenues in the tourism sector. 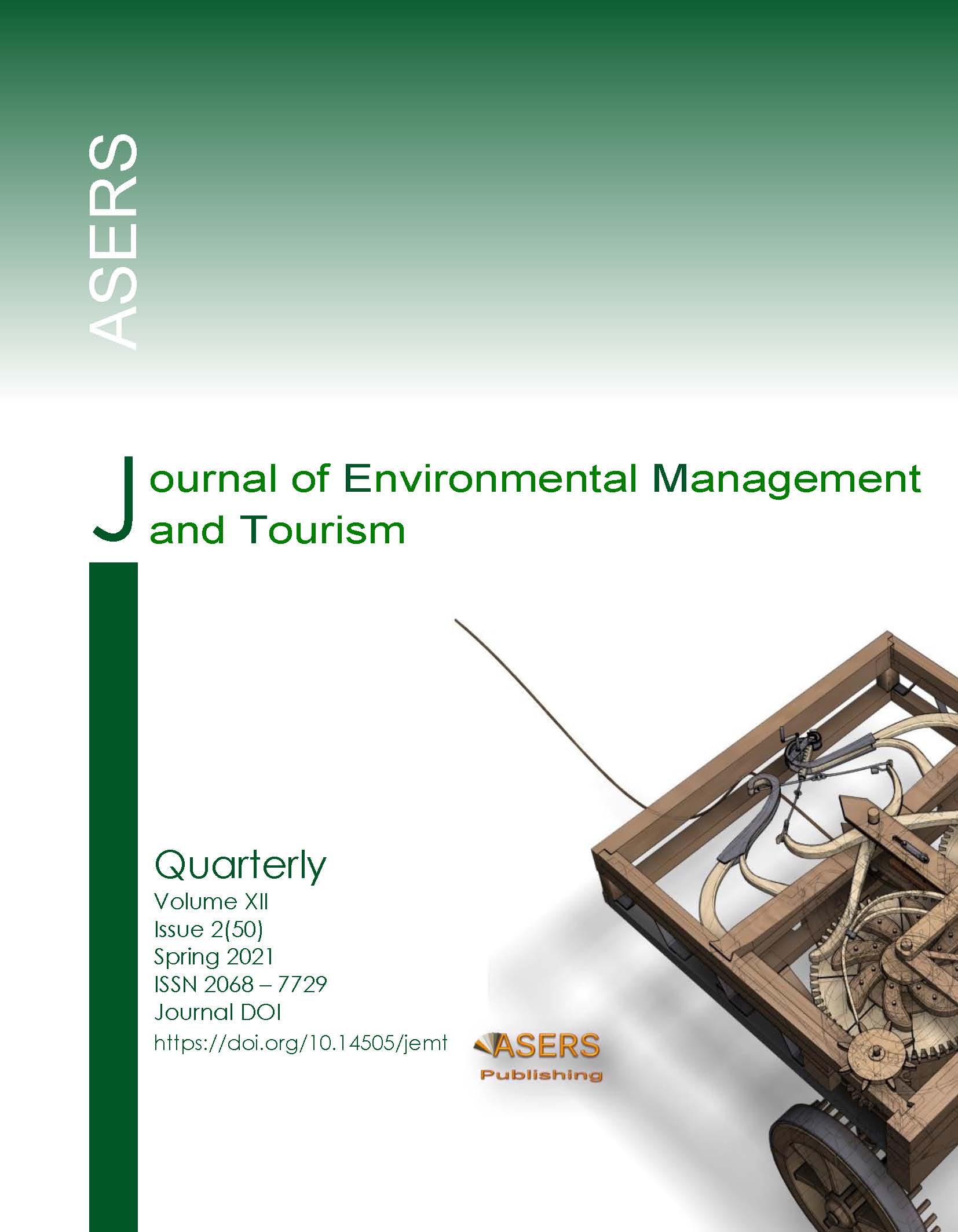