Sequential Analysis of the Tourist Potential in Herculane Resort

Herculane is an emblem of the Romanian tourism, as evidenced by the natural, historical and spa heritage. Sequential analysis involves identifying tourist potential and its developmental stages, with reference to natural and human elements. Herculane is one of the oldest spa towns of the world, dating from antiquity. Since its discovery (102 b. Cr.) up to now, the area has been subject to a special developmental process. In the early stage, the Romans built aqueducts, baths, monuments dedicated to Hercules, all of them being of interest to tourists near Rome. The waters discovered in the area had a powerful healing effect and so Herculane became one the most important spas in Europe (Olaru M. (1996).  The Banat Mountains–natural and antrophic potential, Hestia Publishing House, Timişoara). The peak stage occurs much later, after 1700, with the beginning of the Austrian imperial rule, when there was a higher interest in reconstructing and modernizing. Most of the access ways and buildings were rebuilt. In 1736, the governor of Banat, recognizes the Hercules’ spring as the most important one. Although the local upgrades attracted tourists since ancient times, after 1990, Herculane enters a sharp decline. This stage reflects the decay of the thermal baths: the treatment and accommodation facilities deteriorate, the access ways are poor, and the authorities’ interest decreases. The serious lack of investment produces repulsion to the tourists who used to make treatment in the well-known resort. The resort is transforming from an exceptional spa centre, where tourists used to come every year to treat rheumatism, breathing or circulation diseases, in a poor space in terms of infrastructure, accommodation and medical services. If other country resorts follow an ascending path, the spa belonging to the Domogled – Cerna Valley National Park had a unique evolution. Today, the authorities have to elaborate well-defined strategies in order to revive this resort. 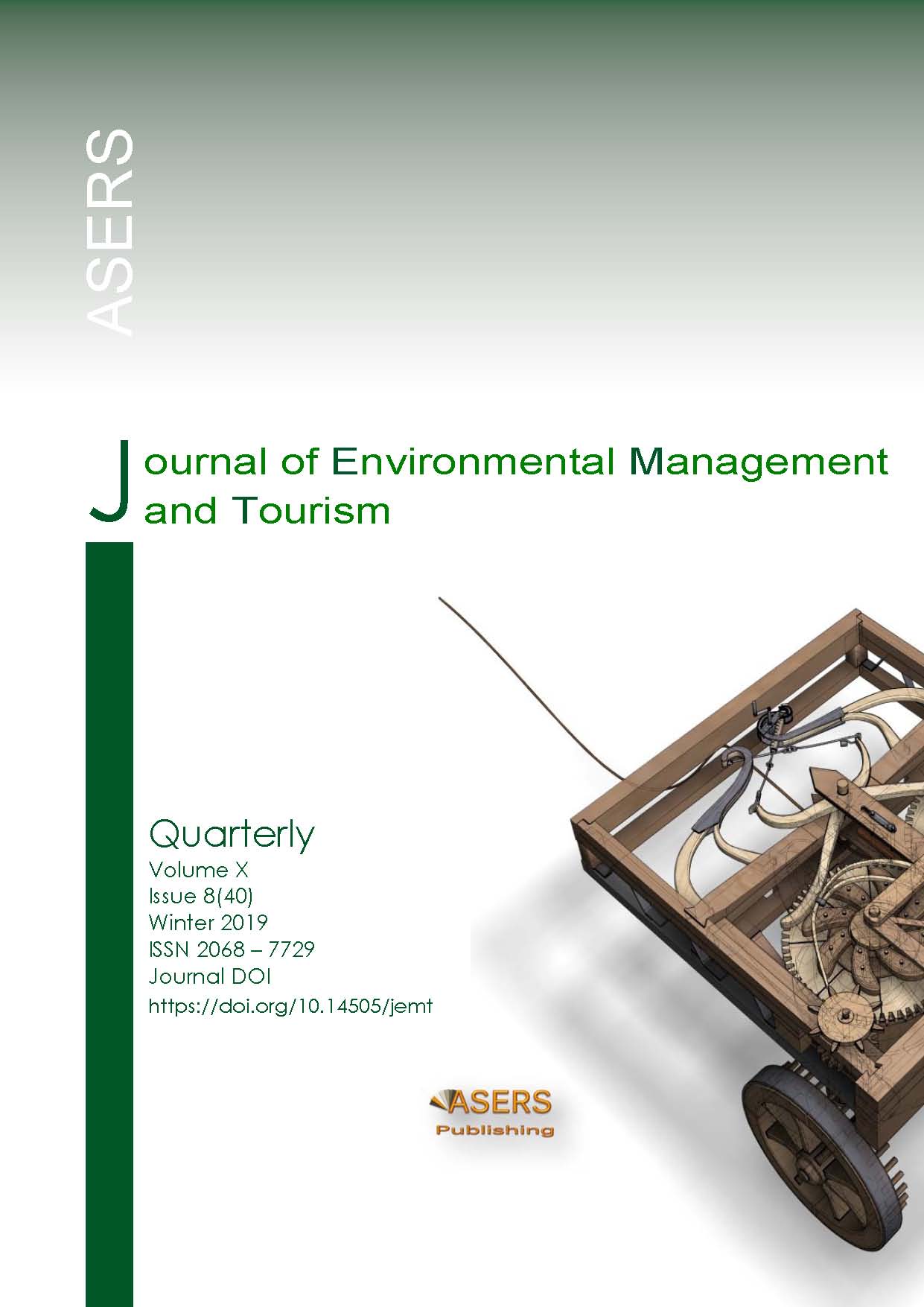