Formation of Agrarian Production Infrastructure in the Areas Inhabited by Indigenous Small-Numbered Peoples of the North. Case Study of Krasnoyarsk

The article is devoted to the problems of protecting and developing traditions and ways of life of indigenous small-numbered peoples of the North through employment. Stability of northern clans is reviewed through the problems related to the development of nature’s potential and the use of the northern territories’ biological resources, the creation of supporting agrarian zones in the inhabited areas and formation of relevant production infrastructure. The article addresses development directions of such traditional industries and trades of the North as reindeer herding, hunting and fishing, and gathering of forest foods. The authors chose for the research the Taymyr Dolgan-Nenets District and the Evenkiysky District of Krasnoyarsk Krai, which are home to a large group of indigenous small-numbered peoples of the North. Research methods include analysis of official and analytical reports, publications, regulations, results of field surveys, and economic calculations. It has been established that the districts under research have substantial resources for the development of traditional northern industries and trades. Having generalized the collected materials, the authors assessed the reserves of the areas’ biological resources, and potential production volumes for the traditional industries and trades, as well as determined locations for production infrastructure facilities. The main constraints to the development of the traditional industries and trades are the poor development of transportation infrastructure, the difficulties related to the export of goods from the areas, the monopolistic nature of the procurement of goods from indigenous peoples, and changes in the state approach to the management of northern territories. 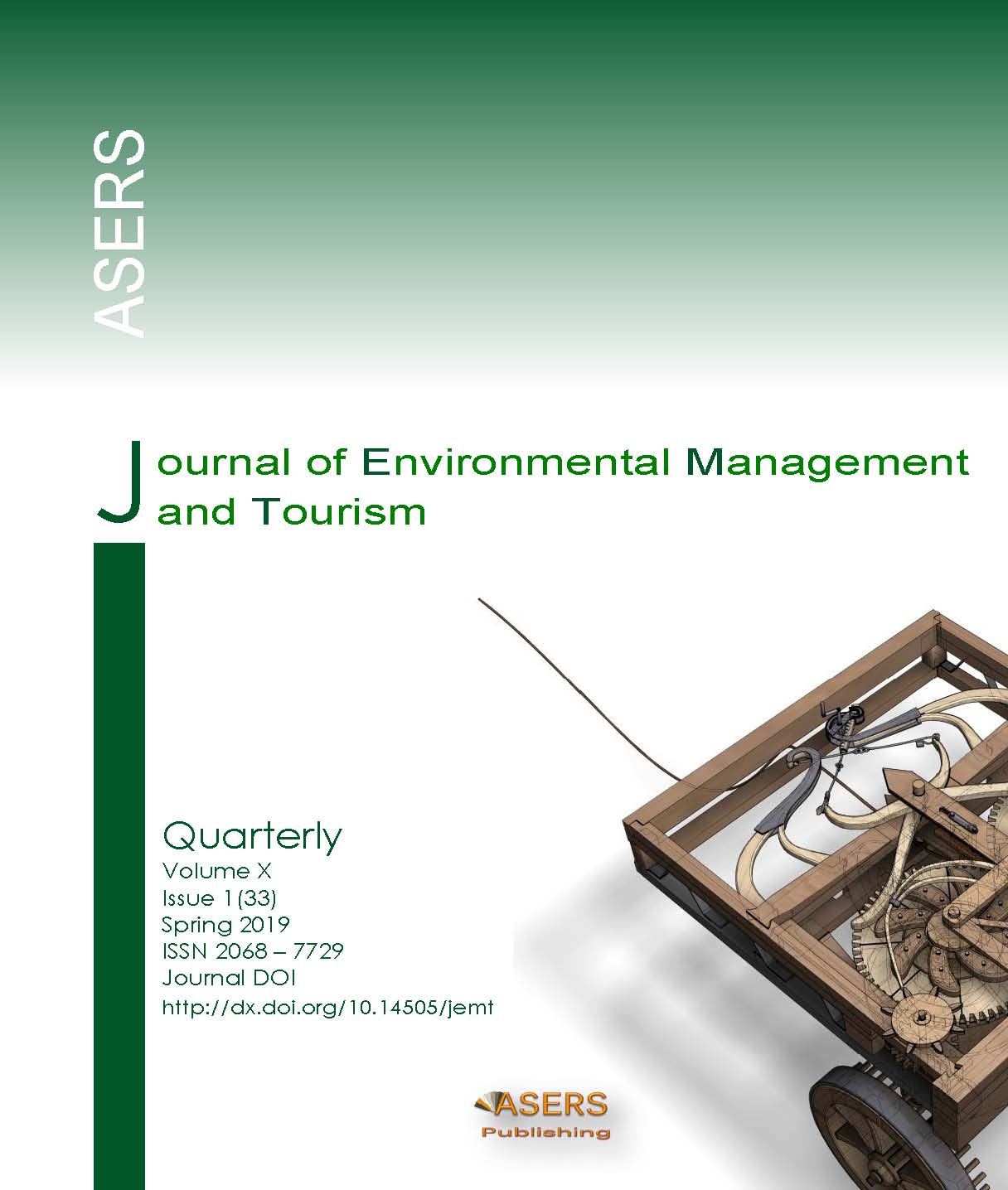