McLuhan (1964) proposed that mediated technologies ensure culture diffusion in a society which in turn helps change human behavior. He states, "We shape our tools, and they in turn shape us." Most of the scholars in the field talked about radio and television etc. as mediated technologies but McLuhan perceived a bit differently by including numbers, games and money as mediated. Regarding numbers, he held that every individual in a theater enjoys all those others present. This creates a mass mind which let elites to establish a profile of the crowd. The phenomenon in turn homogenizes the masses that are easily influenced.  McLuhan stated that games are media of interpersonal communication and extension of human social self. Games according to him “allow for people to simultaneously participate in an activity that is fun and that reflect who they are.” To him money is power that facilitates access. It is money that empowers people to travel the world and serve as transmitter of information, knowledge and culture. These mediated tools according to McLuhan turn the world into a global village.

The media of social networking exactly play the same role attributed by McLuhan with number, game, money along with traditional media of radio and television.  Social Media (SM) users make use of identical applications and undertake almost similar activities that turn them into a homogeneous mass. Likewise, online profiles reflect identity features and most of them consume SM to have fun. SM connects people across cultures, religions, and boundaries and let them feel members of a single community. SM has not only converted the world into a small village but also shaped every aspect of human social life. 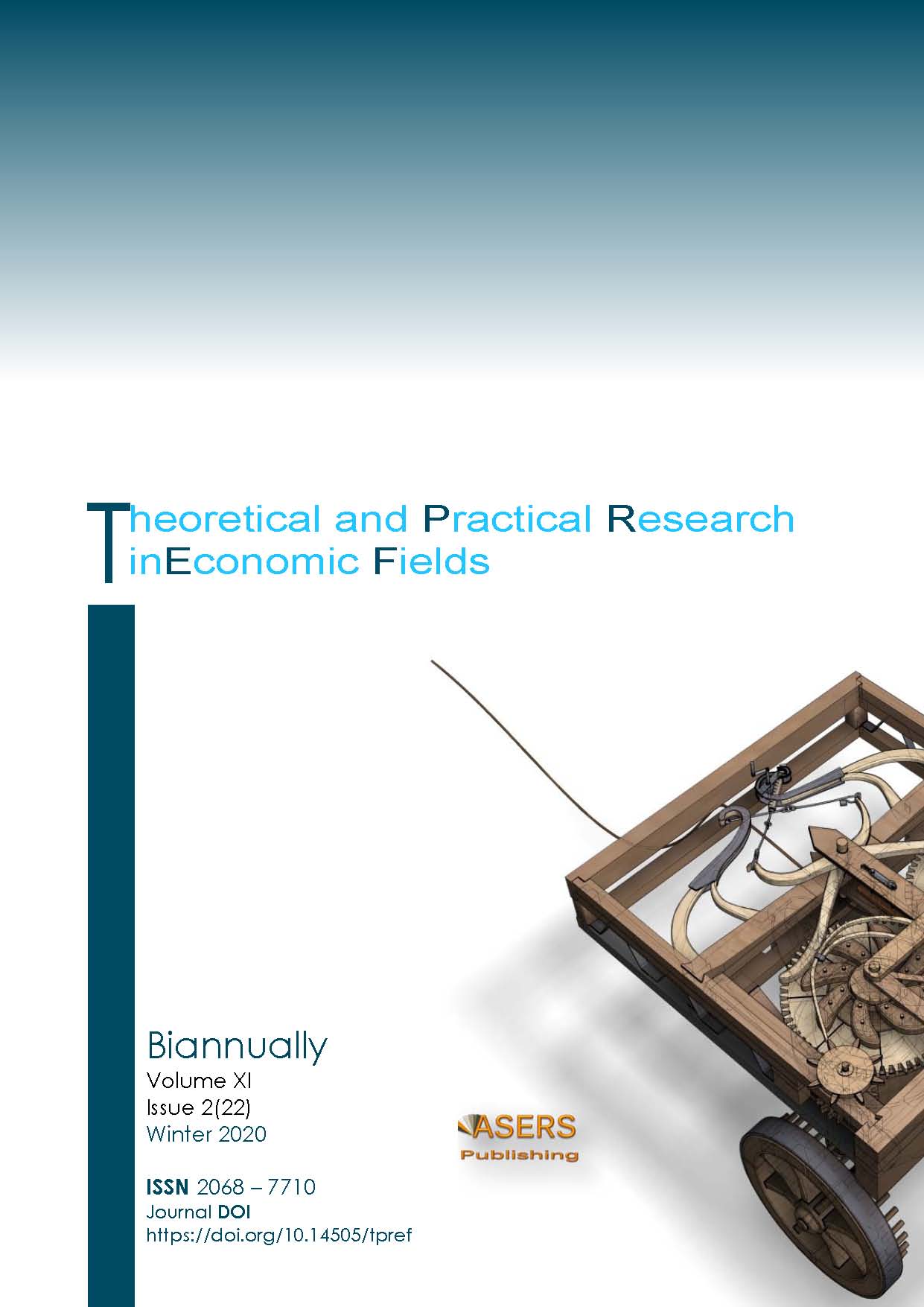