EUROPEAN UNIFICATION AND EUROPEAN INTEGRATION AS A PHILOSOPHICAL PRINCIPLE 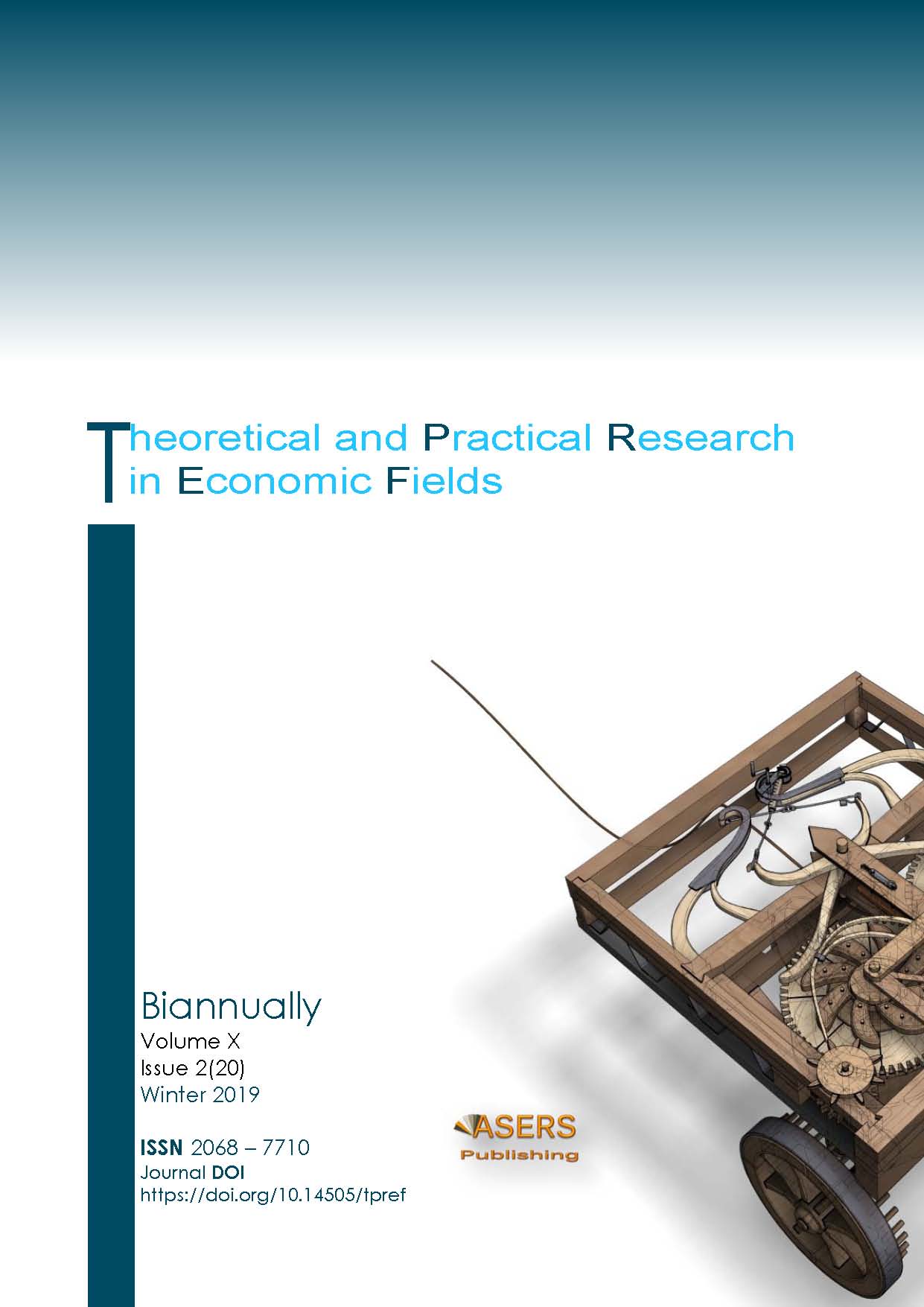