In this analysis based on available statistics per different regions in Macedonia, we make attempt first to establish the actual situation in terms of distribution of regional development and identify tendencies in individual regions, which will later serve as solid baseline for establishing possible positive movements in individual regions and for identifying key challenges in the policy on balanced regional development, as well as for testing the policy’s effectiveness in the course of years. Moreover, our focus will be on legislative establishment of the policy on balanced regional development in the past decade, assessment of what has been planned and realized, identification of weaknesses and shortfalls in policy implementation, and provision of recommendations aimed at better implementation of these policies in the future. 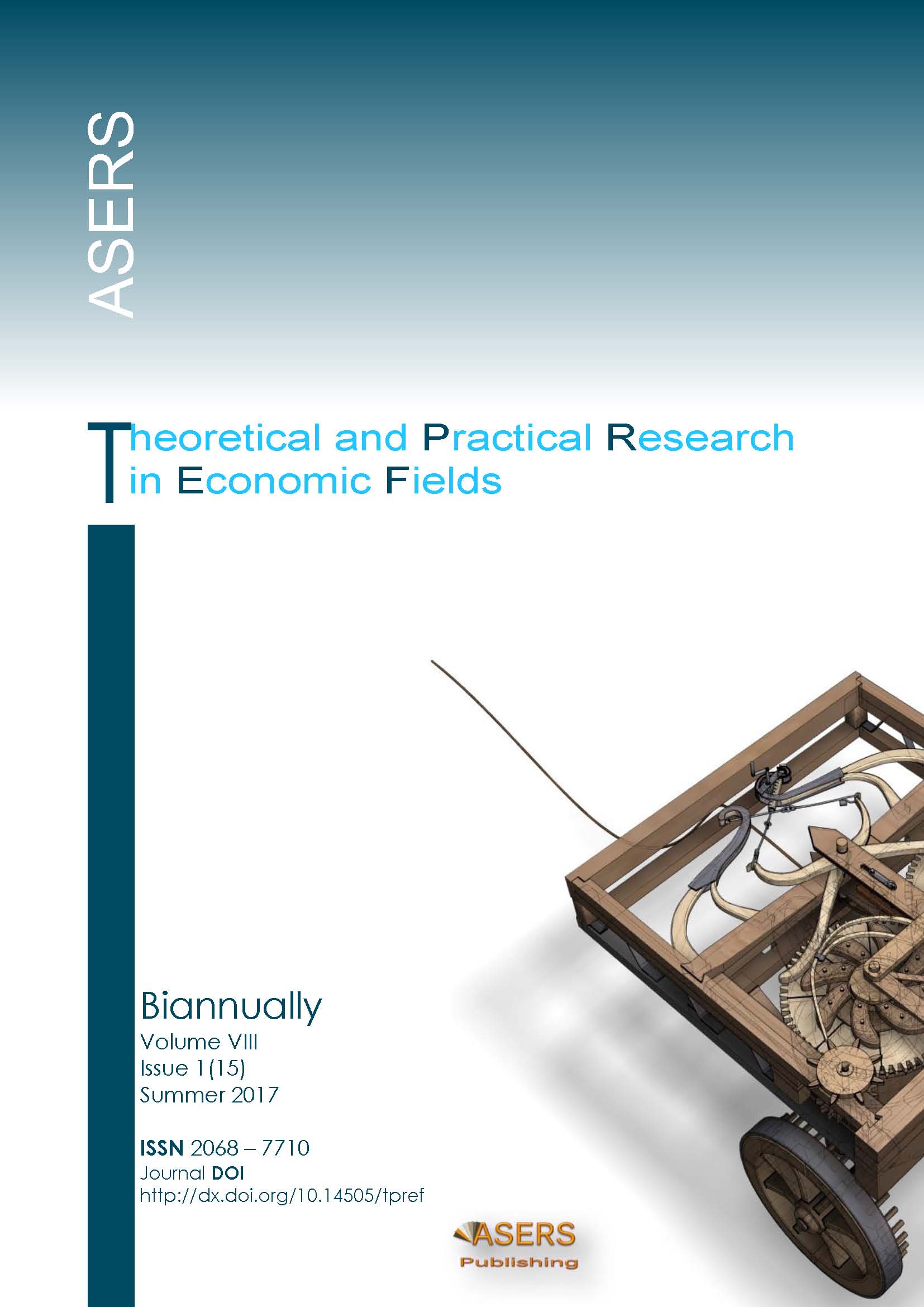