This paper argues that the theoretical origin of Quantitative Easing (QE) programs, as a general concept, clearly links to Friedman’s (and monetarist) ideas, but that the specific implementation of QE operations to cope with the 2008 financial crisis does not comply with key principles developed by Friedman. Based on Friedman’s work during the sixties, I contend that his monetary framework links to QE through what he (and Anna Schwartz) called the “monetary” effects of monetary policy and not the portfolio balance effect highlighted by Nelson (2011) and Bernanke (2012). The combination of the “monetary” effects and the stabilizing role of monetary policy should produce QE programs with a path of the monetary base (central bank assets) and M2 that differs dramatically from what transpired under the 2008-2014 QE arrangements based on the portfolio balance effect. 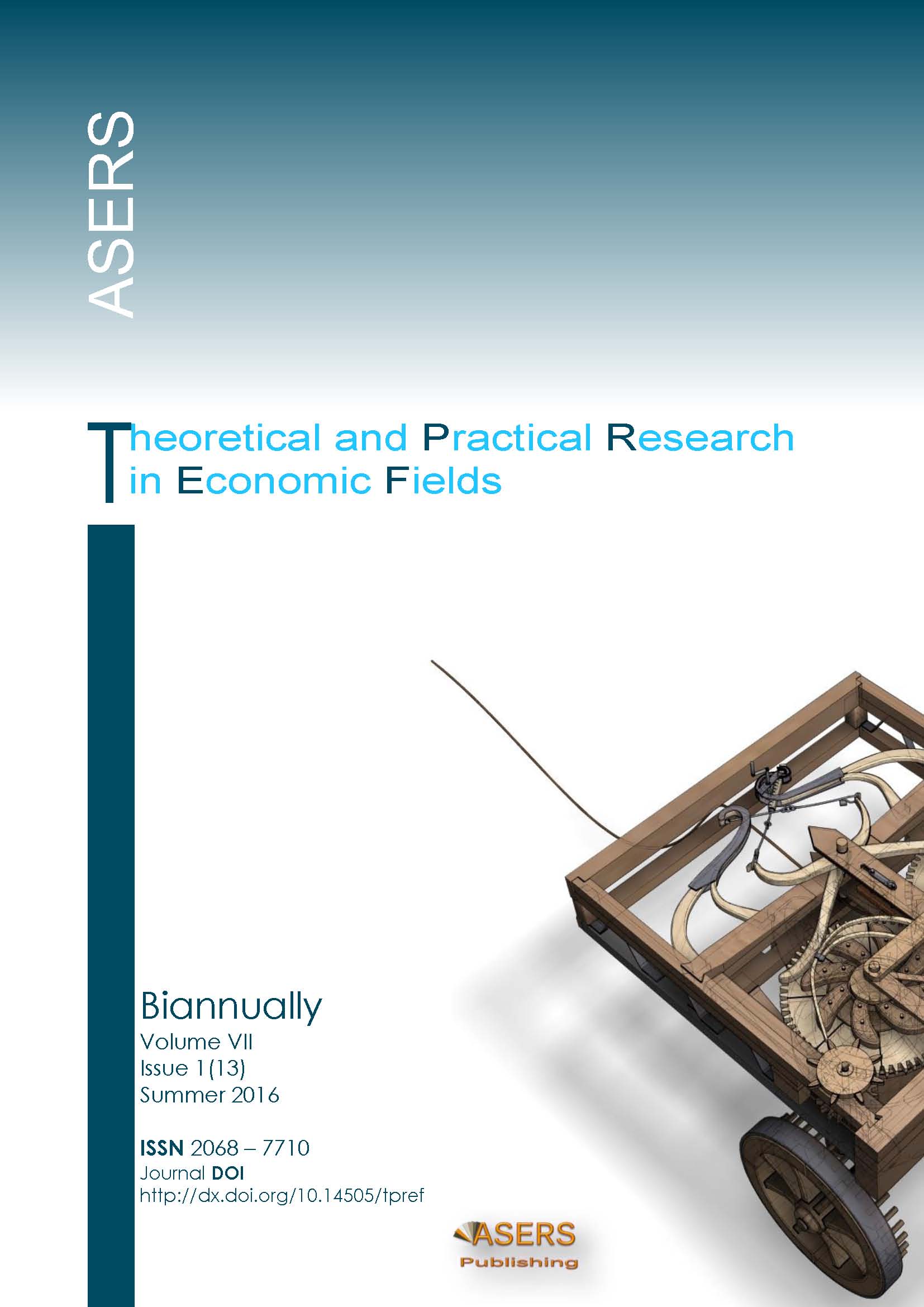