ESTIMATES OF INCOME INEQUALITY ARE BIASED OR MISINTERPRETED

We considerdefinitions and measuring procedures of personal income used by three U.S. agencies as well as the evolution of household size distribution and reveal major quantitative inconsistencies in the reported figures of personal and household inequality. The problem with the inequality estimates reported by the Internal Revenue Service consists in the changing proportion of people with lower incomes. The increasing proportion of low-income population is misinterpreted as the growth in income inequality. The Census Bureau provides personal income distributions scaled from a small subset of households to the whole population. Surprisingly, the Gini coefficient estimated from the Census Bureau data for people with income does not depend on the dramatic change in income definition in 1977, when the share of working age population with (likely low) incomes increased by 10%. When corrected to the population without income, the Gini coefficient demonstrates a significant decrease in 1978. The changing composition of households in the U.S. is the effect explaining the reported increase in Gini coefficientfor households since 1967. When corrected for actual decrease in the average household size the relevant Gini coefficient returns to that of personal incomes. According to the Census Bureau, the latter coefficient has been hovering in a very narrow range between 0.50 and 0.51 since 1974.  Evaluating the evolution of labour and capital shares of the U.S. personal incomereported by the Bureau of Economic Analysis we found that the increasing share of income of the top 1% households does not affect the labour share income. The growth in the income share of richest families is related to the increasing share of the consumption of fixed capital which is converted into private money though the reduction in taxes on production and imports. 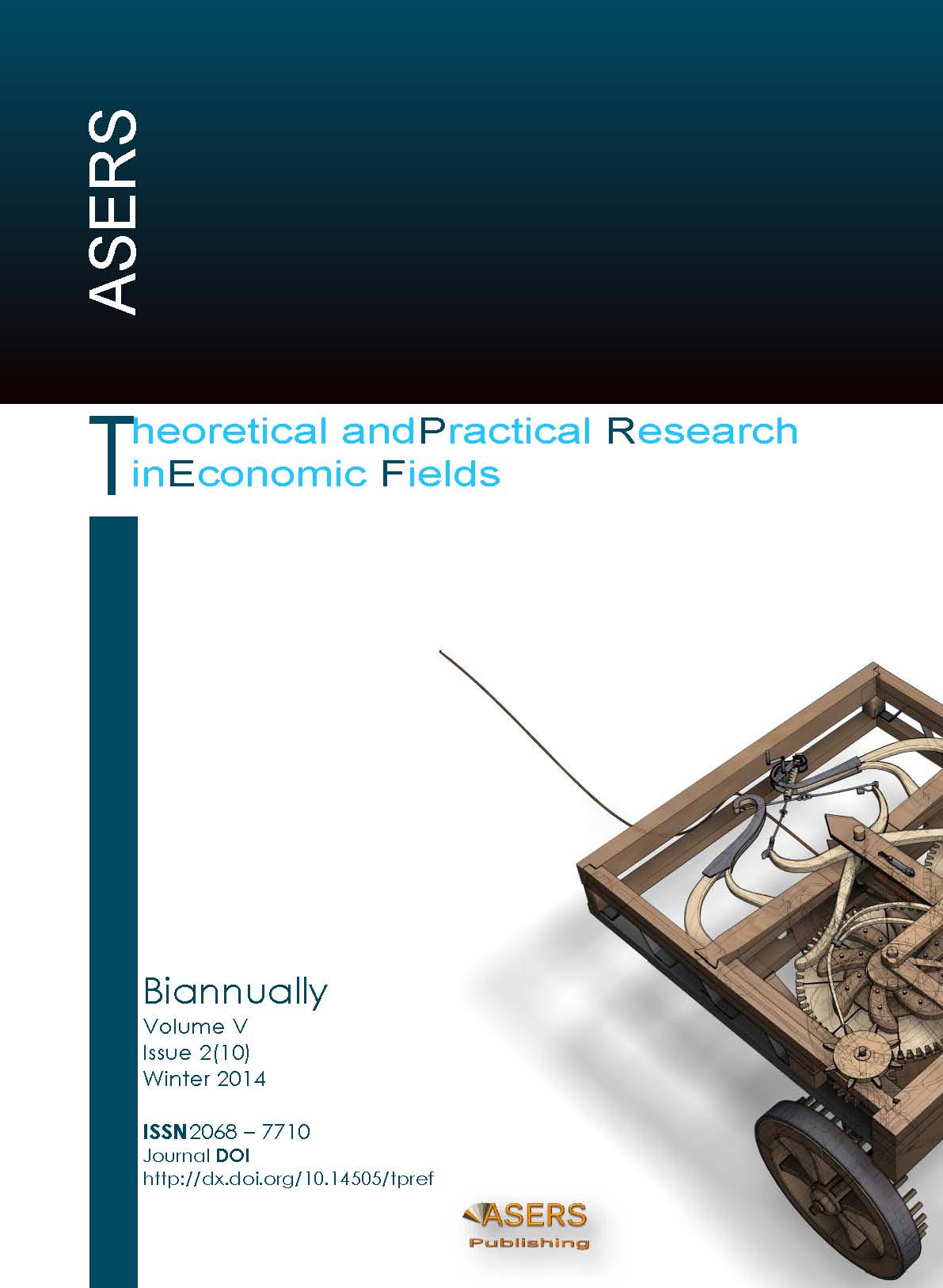