In this study the impact of inflation and lower exchange rates on exports is researched and the effects on trade capacity are questioned. Theoretical and practical experiences show that inflation and lower exchange rates can be used as an important instrument for increasing export capacity. However, in Turkey neither higher inflation rates between 1970 and 2000, nor lower inflation rates between 2000 and 2010 made any significant contribution to increasing trade capacity. But, the trade capacity of Turkish producers steadily increased between 1980 and 2010.

The effects of higher inflation on increasing export capacity are still a continuing issue. In this study qualitative and quantitative research methods are used for estimating the impact of inflation on exports? What are the effects of inflation on increasing export capacity? What measures and policies will contribute to increased trade capacity? Also researched, is what the real contribution of the exchange rate regime is to trade capacity. 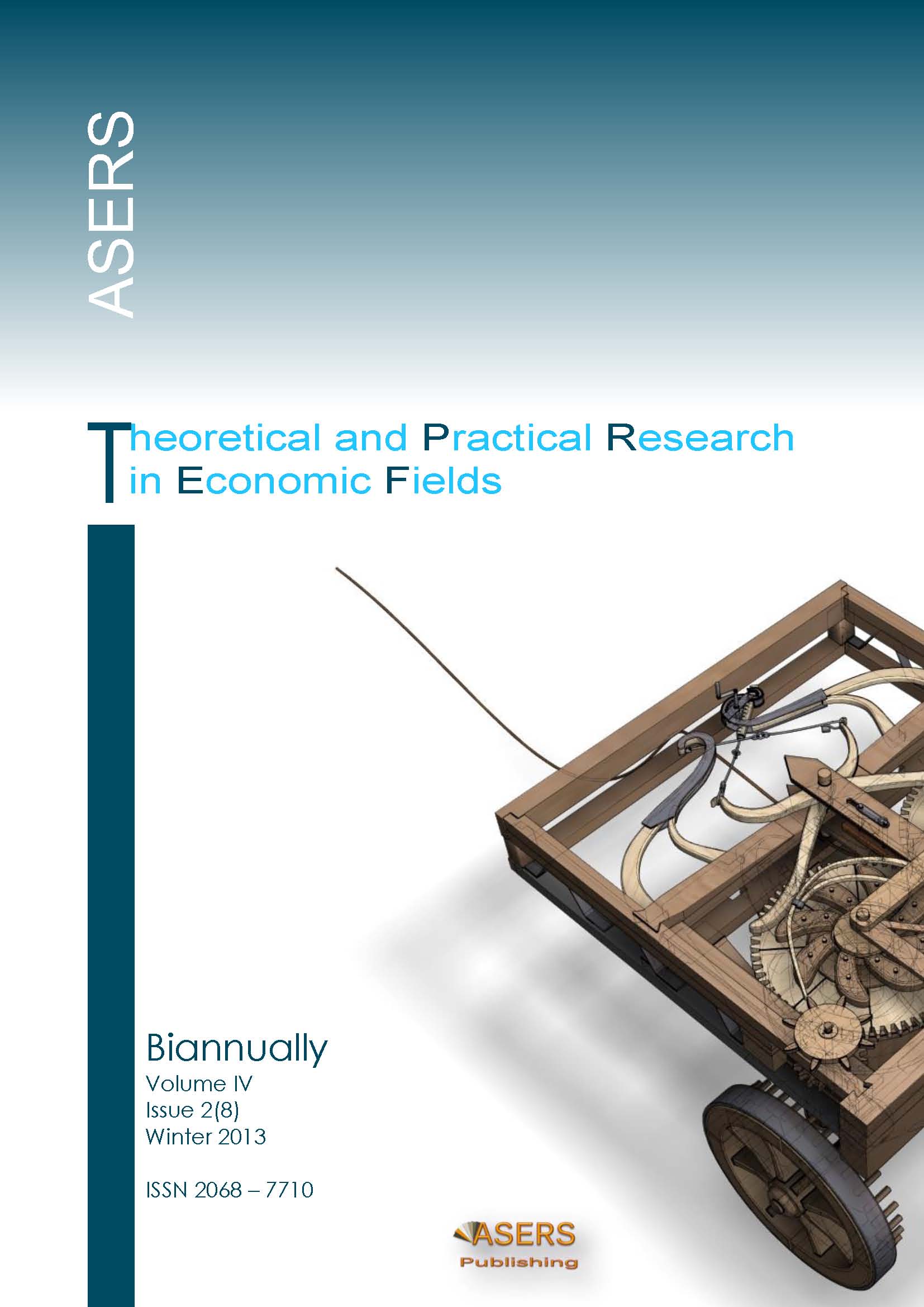