MODELING UNEMPLOYMENT AND EMPLOYMENT IN ADVANCED ECONOMIES: OKUN’S LAW WITH A STRUCTURAL BREAK

Using a modified version of Okun’s law, we have modeled the rate of unemployment and the employment/population ratio in several largest developed countries: Australia, Canada, France, Japan, the UK, and the U.S. Our results show that the evolution of the (un)employment rate since the early 1970s can be predicted with a high accuracy by a linear dependence on the logarithm of real GDP per capita. All empirical relationships estimated in this study need a structural break somewhere between 1975 and 1995. We argue that these breaks are of artificial nature and were caused by similar changes in measurement procedures in all studied counties: the deviation between the GDP deflator and CPI and the structural breaks in the modified Okun’s law are synchronous. Statistically, the link between measured and predicted rate of (un)employment is characterized by R2 from 0.84 (Australia) to 0.95 (Japan). The model residuals are likely to be associated with measurement errors. 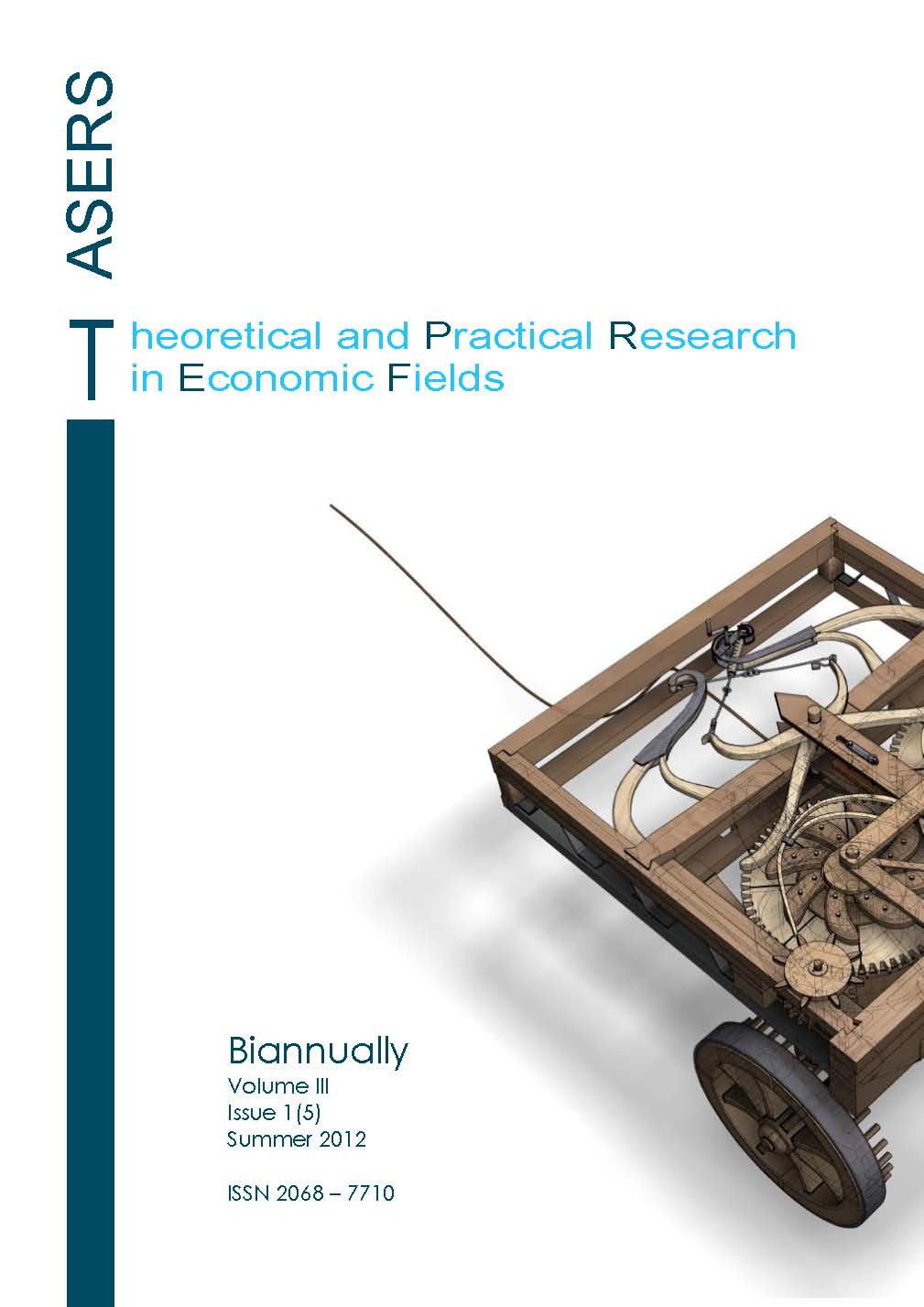