A MATHEMATICAL MODEL FOR A COMPANY’S ADVERTISING STRATEGY

Models are better means of approximating reality, suitable for most economic phenomena which are generally represented by dynamical processes. Economic mathematicians have begun their study of this type of processes and have reached so far that today they are able to elaborate dynamical bifurcation diagrams that include all mathematical phenomena and Hopf bifurcation, in particular. In this paper, we have explained the behavior of an advertising model that consists out of a Cauchy problem made for/from a system of ordinary differential equations.

An advertising model is written in the form a Cauchy problem for a system of two first order ordinary differential equations involving two real parameters. For two particular values of them it is shown that a degenerate Bogdanov-Takens bifurcation phenomenon occurs. This implies an extremely complex behavior of the economic model for advertising. 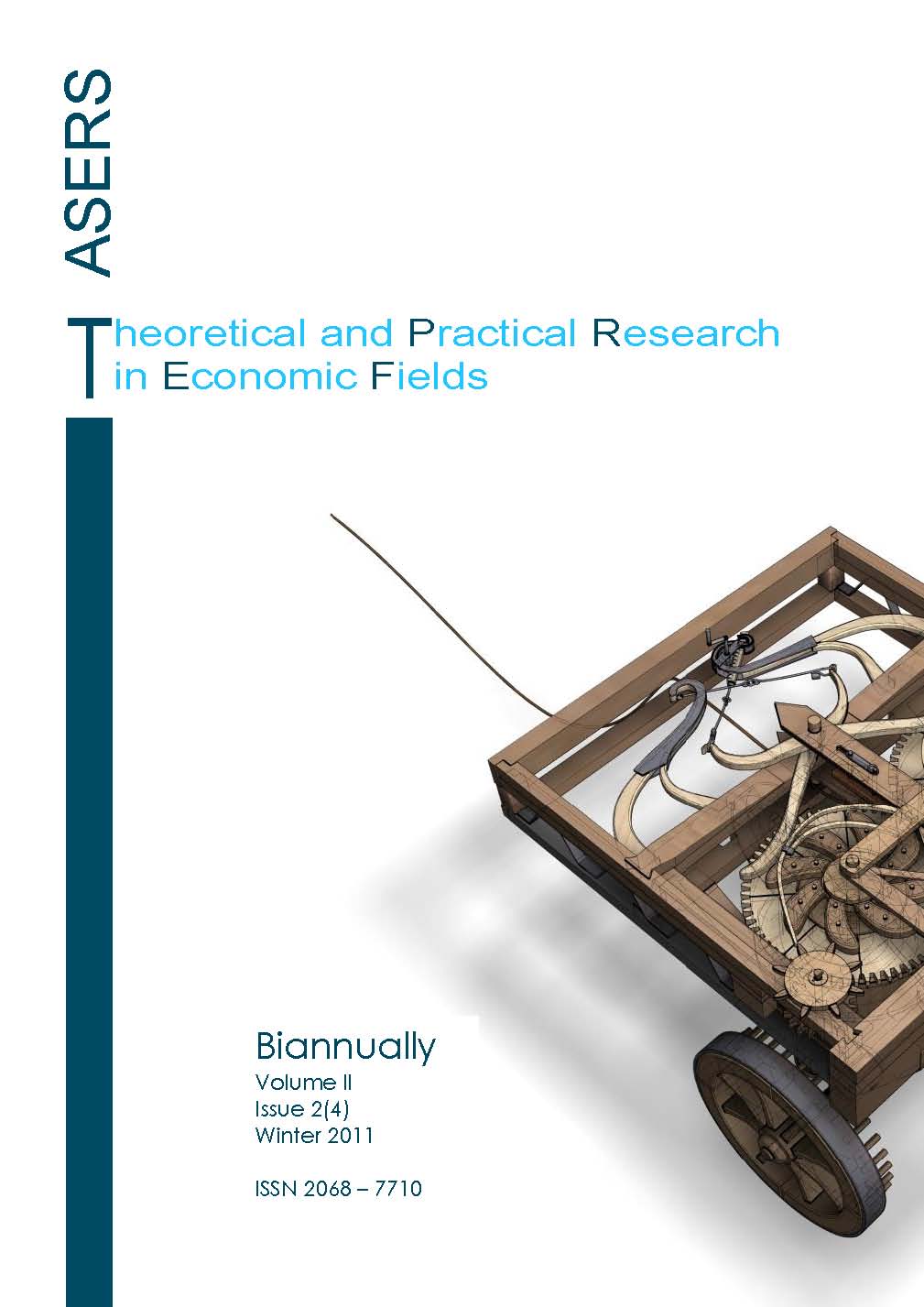