THE NEXUS BETWEEN REGIONAL GROWTH AND TECHNOLOGY ADOPTION: A CASE FOR CLUB-CONVERGENCE?

Although the importance of technology adoption has been acknowledged, nevertheless, at a more general level, a critical question arises: what is the implication of a ‘low’ or a ‘high’ adoptive ability for regional convergence? A model is developed in which the pattern of convergence is attributed to the rate of technological adoption across regions. According this model convergence towards leading regions is feasible only for regions with a sufficient ability to adopt technology. A scheme of measurement is developed to calibrate this argument and data for the EU27 NUTS-2 regions for period 1995-2006 are used to develop an empirical analysis of the processes and conditions that have been hypothesised as generating differential regional economic change. The results suggest that adoption of technology has a significant effect on regional growth patterns in Europe, and hence the analysis has important implications for the direction of regional policy in Europe. 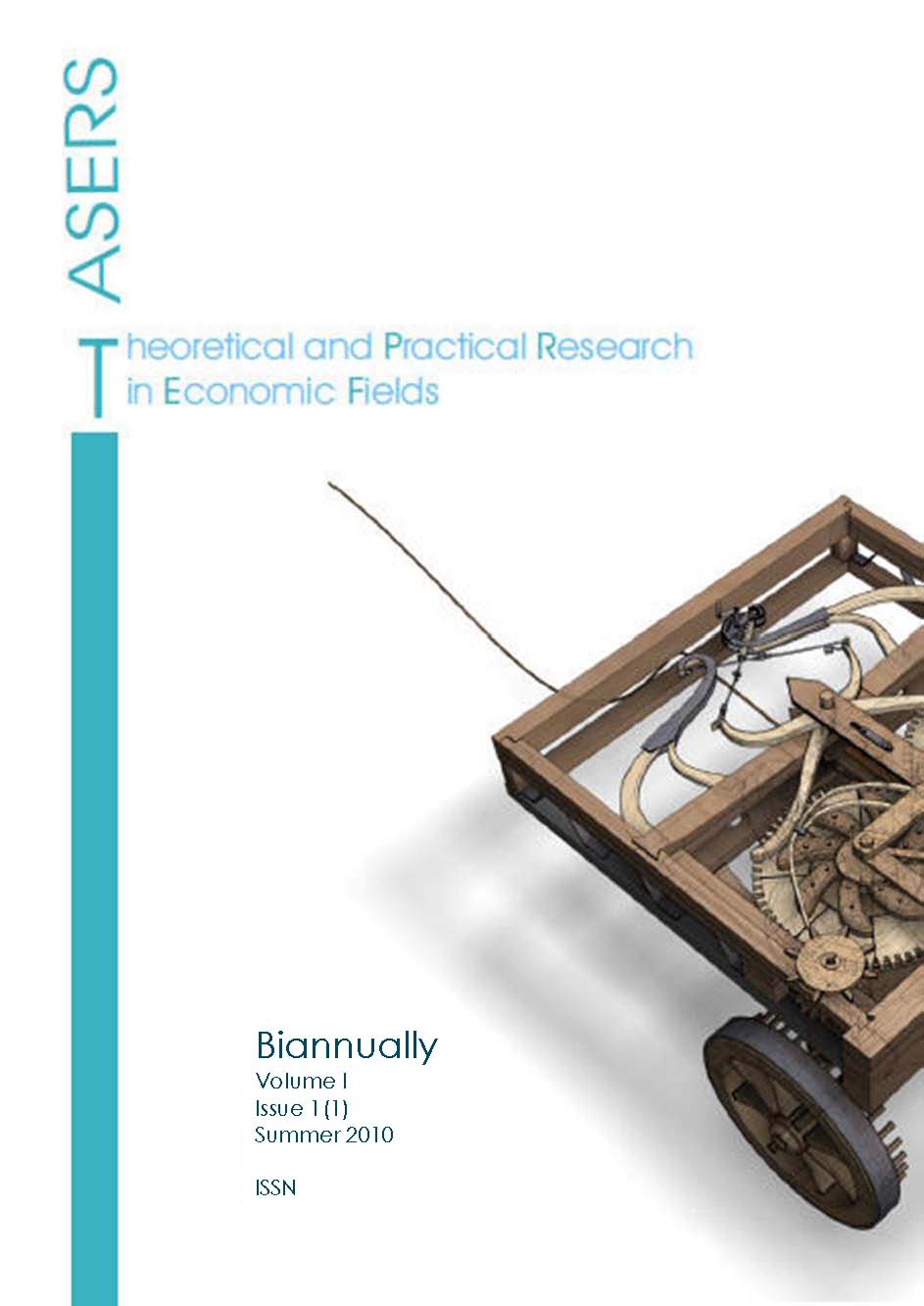