Responsibility of a Host State in Transnational Investment Disputes

The article seeks to define the legal nature of the responsibility of a host state in transnational investment disputes. It considers numerous rules (treaties, national law, customs, soft law, etc.) and their application within a domestic legal system to ensure the proper implementation of civil and other legal rights and obligations of host states and foreign investors. It is argued that the involvement of foreign investors and host states in international commercial arbitration, including the ICSID, and the application of international law (along with national law) as a legal ground for the payment of compensation, do not change the nature of the existing legal relationship between the parties of the investment dispute. The responsibility of the host state to the foreign investor expressed in the state’s obligation to pay damages (compensation) remains in the private, rather than international public law sphere. In conditions of lack of proper rules of investment law states should not stand aside from the present process of making such rules by non-state actors. This situation detracts from the treaty as a major source of international law, sometimes does not correspond to the interests of host states and moreover may threaten their sovereignty. 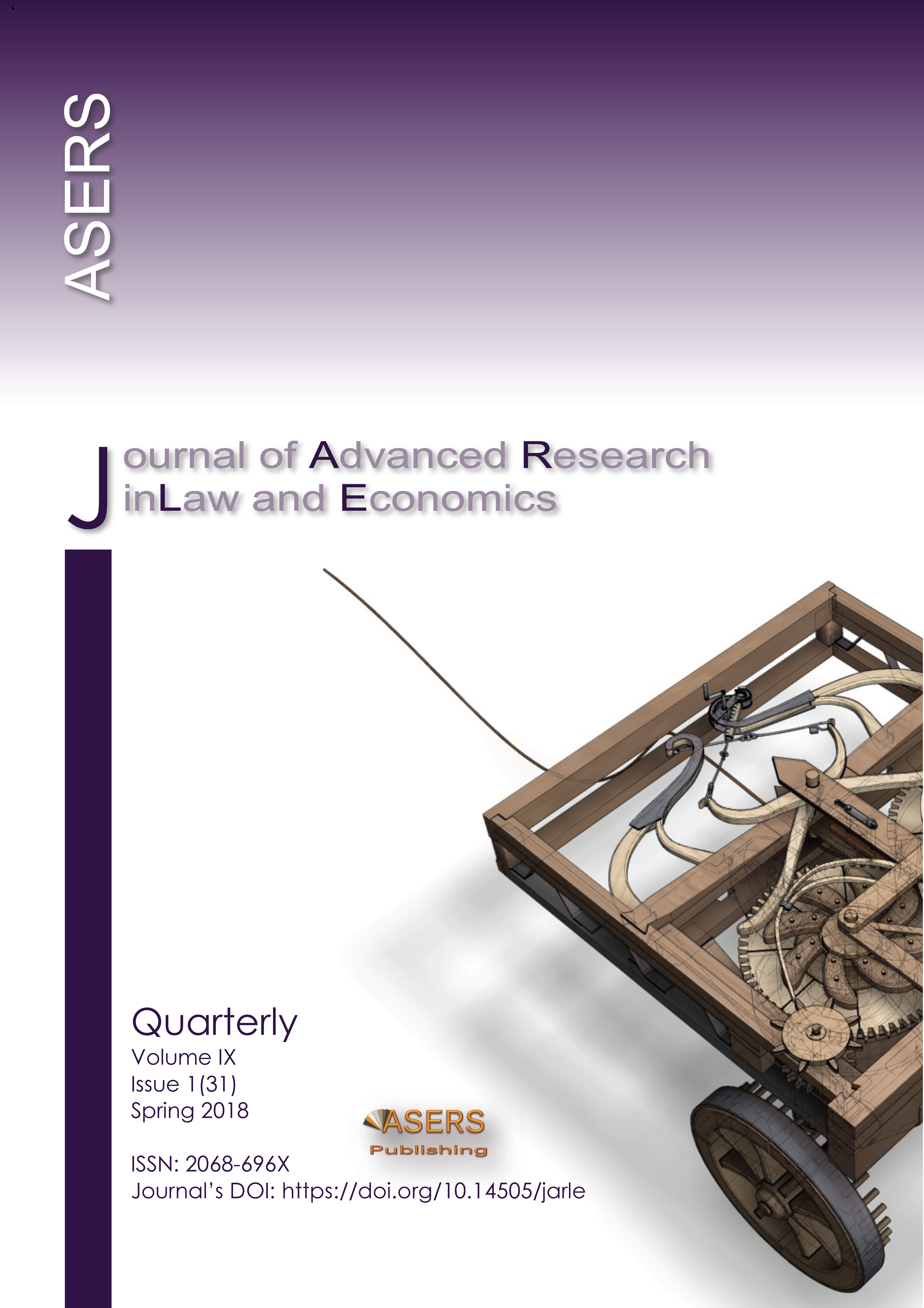