Dolus Compositus in the Light of Continental Classicism

As a result of penal reform (1999-2001) Georgian legislator redefined its concept of dolus directus, based on a view presented in own penal theory two decades ago. By reducing the concept to its intellectual component ([precise] knowledge of illicit effect) penal legislation introduced a new kind of guilty behavior – dolus directus intellectualis as dolus directus of the second degree (theoretical description). On the other hand: Through adding intellectual segment of dolus indirectus to the voluntative one of dolus directus here emerged a further kind of guilty behavior, when person aspires an unlawful damage, but for sees it just as possible effect of his externalized intention – dolus directus voluntatis as dolus directus of the first degree (theoretical description). Authors prove that these legislative transformations do not meet basic requirements of classical continental guilt scheme and confront both innovations with a new version of dolus compositus (1998). 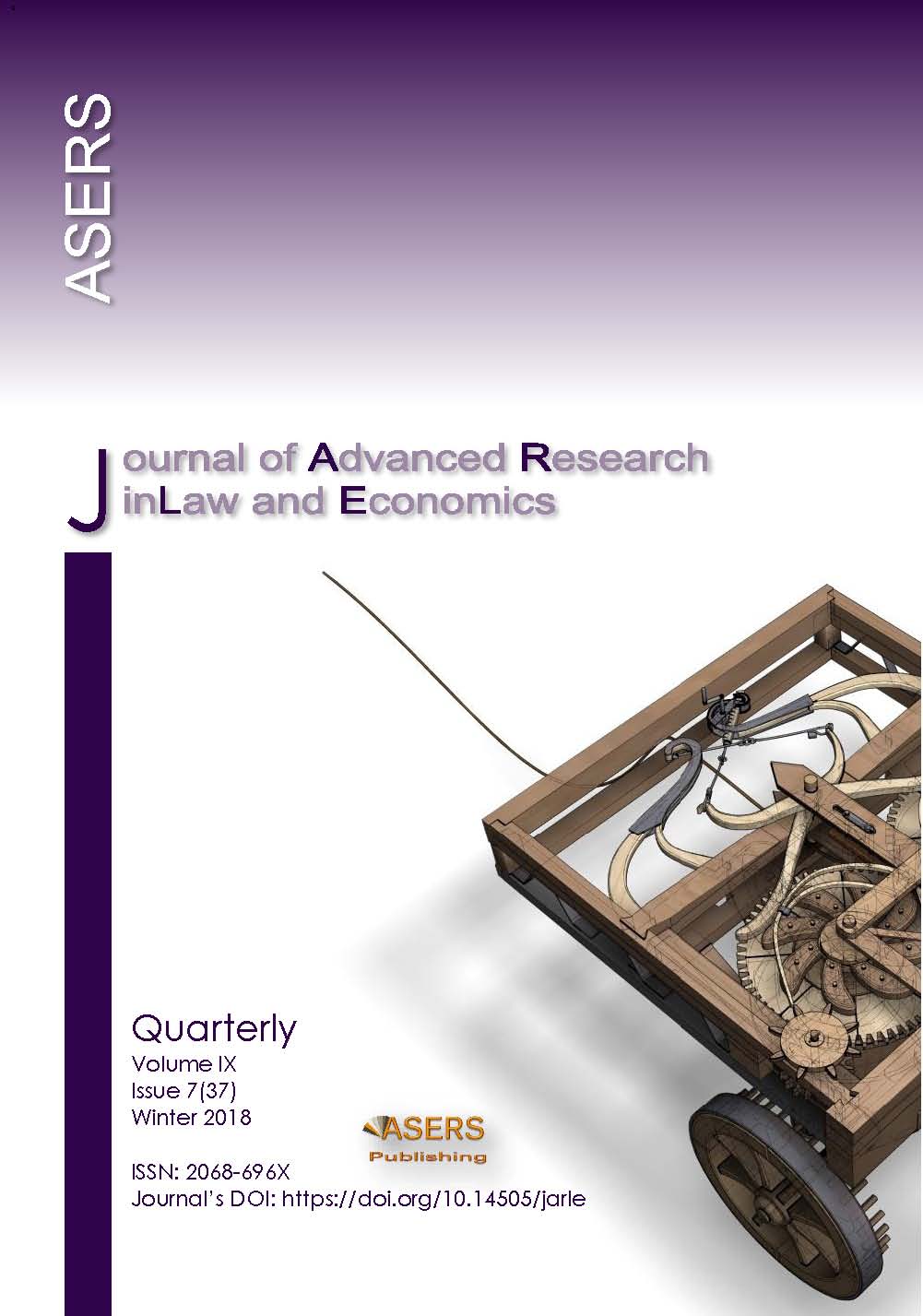