The relevance of the paper is conditioned by the varying interpretations and use of the qualifying element ‘from motives of political, ideological, racial, national or religious hatred or enmity or from hatred or enmity motives towards a social group’ in the Russian criminal law theory and law enforcement practice. The objective of the research is to develop proposals on improvement of the qualifying element and recommendations for its use in crimes against life and health according to the Russian Federation Criminal Code. The methods applied by the authors are dialectical knowledge acquisition method, comparative legal method as well as special ones: formal legal, statistical, sociological, and systemic method. The study has shown that it is rarely if ever that the content of the extremist motive of crimes against life and health is discussed. The notions of hatred and enmity are not identical categories, and they should not be used simultaneously in law enforcement practice in relation to one and the same act. Despite the fact that the content of hostility, as a rule, covers the concept of hatred, doctrinal proposals for the deletion of the last term from the structure of the qualifying element are untenable. Since the guilty person can act for the purpose of provoking enmity and not experience hateful feelings. As the structure of the ‘extremist motive’ was more complicated, further difficulties emerged, in particular, the varying interpretation of political, ideological hatred or enmity and social group. In order to resolve the outlined problems, it is suggested to exclude the notion of ‘social group’ from the qualifying element under consideration. 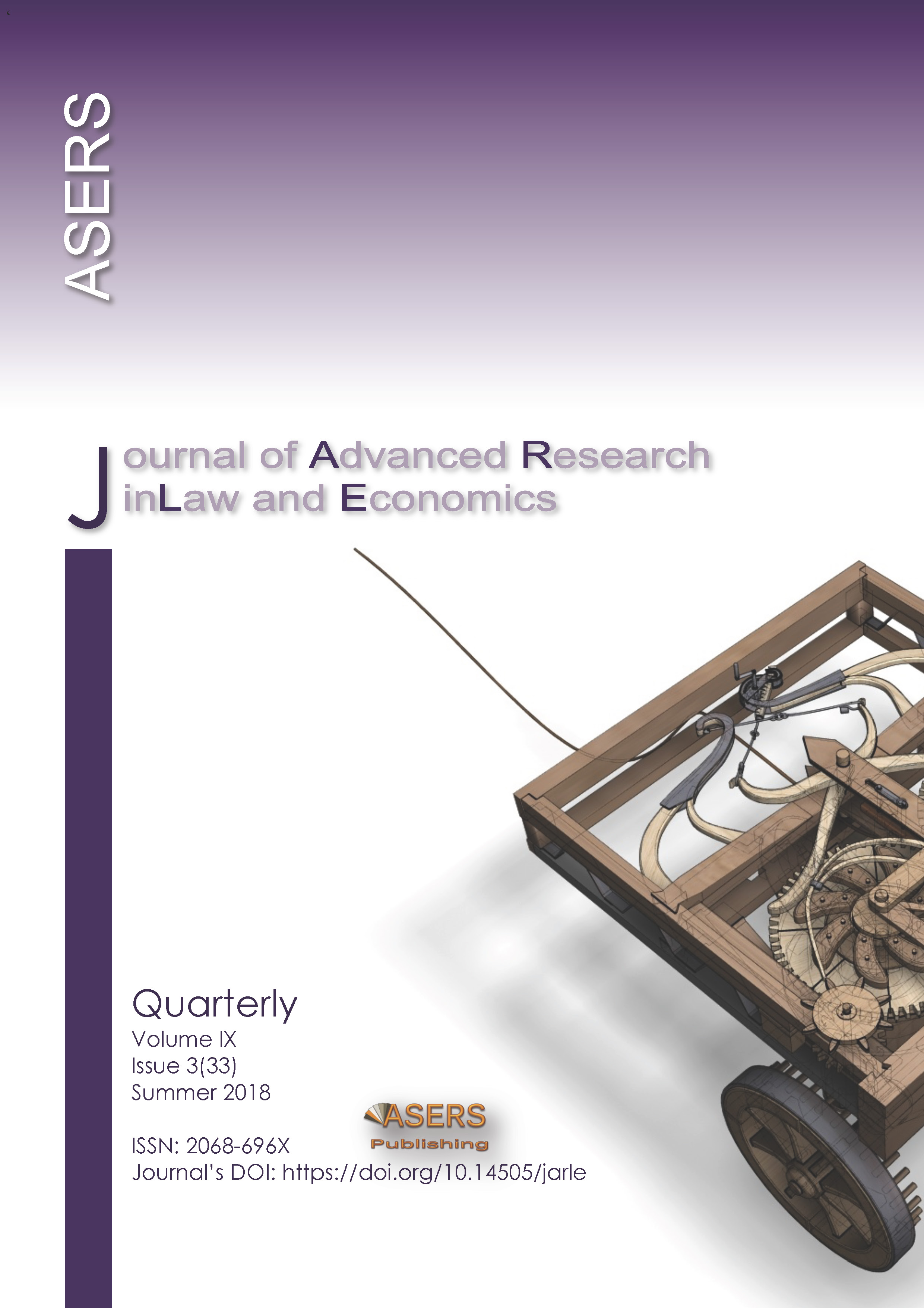