Relevance of the subject matter is caused by the demand of the modern society for high quality workforce. Therewith, if in the era of industrialization the demand for ‘gun hands’ was high, while the engineering personnel was not so demanded, then in the modern period the need in qualified personnel of specific spheres, in ‘creative’ specialists is significantly increasing. While the demand for semi-skilled employees decreases because of development of the technologies and labor means replacing human workforce. Nevertheless, the demands for highly qualified specialists are also rather complex, because they depend on the peculiarities of each specific country, city, region, on particular productions and companies presented at these territories, as well as on the state of the labor market there. In its turn, any state needs development of small business simultaneously acting as an instrument for self-employment of a part of the population and for development of economic competition, the spheres, where participation of large business is not efficient. And here the economic capacity of the local population is important, which also defines the probability of the population’s employment in small business. The objective of the paper is to investigate the economic capacity of the population of Perm Krai in comparison with the other Russian regions, also regarding the readiness of the population to take part in the entrepreneurial activities (small business). The leading method of investigating the current problem is statistical analysis (according to the Russian Federal State Statistics Service, its regional subdivisions and the other statistical data), as well as selective survey. The paper represents the basic approaches to the notion of ‘economic capacity of population’, estimates the economic capacity of the population of Perm Krai in comparison with the other regions (it has been revealed that it is lower than in Moscow and even quite lower than the indicators of Sverdlovsk Oblast), the population of the Krai has been revealed to be ready to participate in entrepreneurial activities (which is rather low as well as the indicators of development of the regional small business) and the problem, connected with it. The materials of the paper represent practical value for the regional public authorities, including of the authorities of Perm Krai, which the paper deals with, as well as for the authorities of the other regions with the same trends and problems 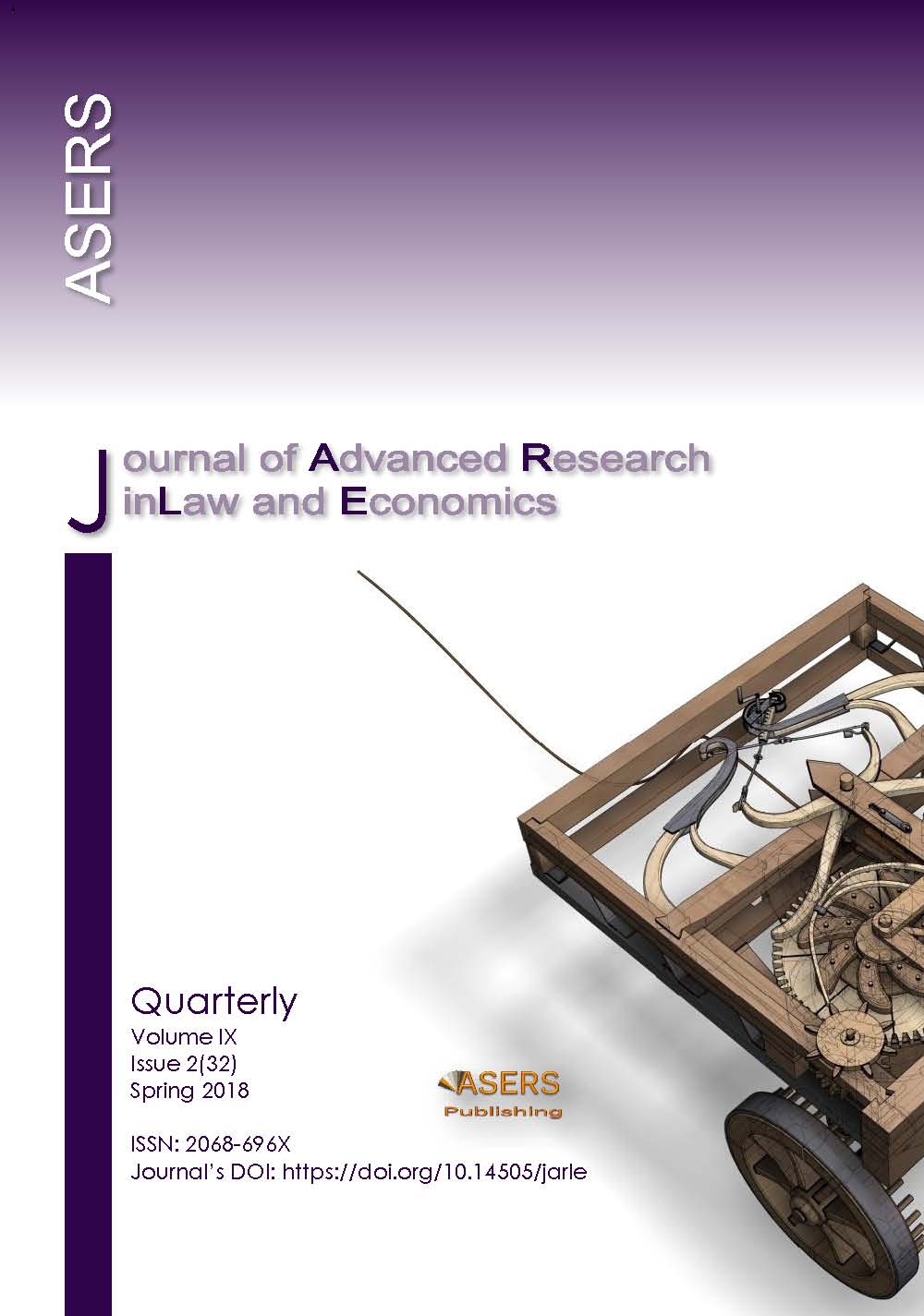