The paper is devoted to the problems of implementation and protection of children's rights to life and to health which are highly relevant in the world community, including the Russian Federation. The authors investigate the norms of all the branches of law, within the legal system of the Russian Federation, where measures of protection of this right and responsibility for its violation are established. In addition, the current Russian legislation on health protection, compulsory health insurance, circulation of medicines, transplantation of organs, tissues, and other aspectsare analyzed thoroughly and comprehensively. The international and foreign experience in rights regulation and the opinions of Russian and foreign scientists on various contentious issues relating to understanding of the juvenile's right to survival and healthcare are thoroughly revealed in the paper. Researchers conclude about the apparent lack and low efficiency of legal tools ensuring the realization and protection of this right in the national legislation of the Russian Federation. The study is intended for scholars, professors, graduate students and law students as well as for specialists, whose activities are directly related to the protection of the rights and interests of juveniles. 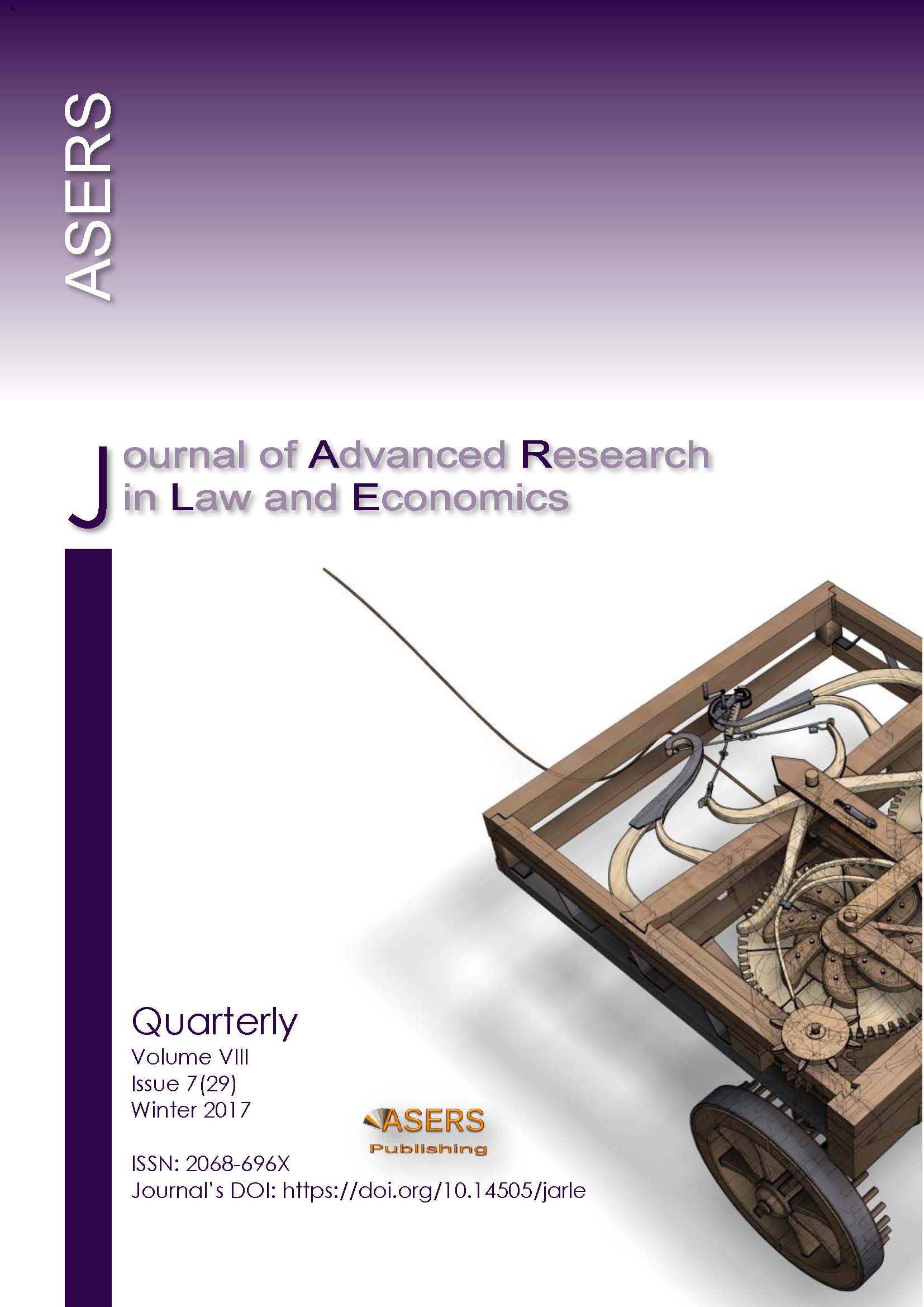