The Current Status of the Local Self-Government Reform in Ukraine: Preliminary Conclusions and Outlook

The article focuses on the peculiarities of the local self-government reform implementation on the new political and legal basis. In the early 90-ies, the first attempts to reorganize the local self-government systems proved to be insufficient since there was a simple integration of the overwhelming majority of the Soviet nomenclature into the new municipal structure, which had basically preserved the traditions of the Soviet school of administration. The local self-government reform provides for the decentralization and consolidation of the existing territorial communities, and their development. Consolidated territorial communities will receive a number of the functional authorities and ability to solve the existing local problems. This will be enshrined in the Constitution of Ukraine and in many laws, and determine the new regulations for functioning the political power system. The main essence and content of the transformations related to decentralization should be the delimitation of the functions and authorities of the executive power and local self-governing authorities. Thus, there should be the provision of the key principles of forming the state policy on administrative-territorial units, which are based on the imperative of the interests of territorial communities, and should be institutionalized in the Basic Law or a special legislative act.

This paper is intended to make a general review of the status of the local self-government reform in Ukraine with the aim of the full realization of the democratic principles of decentralization and public administration in the future. 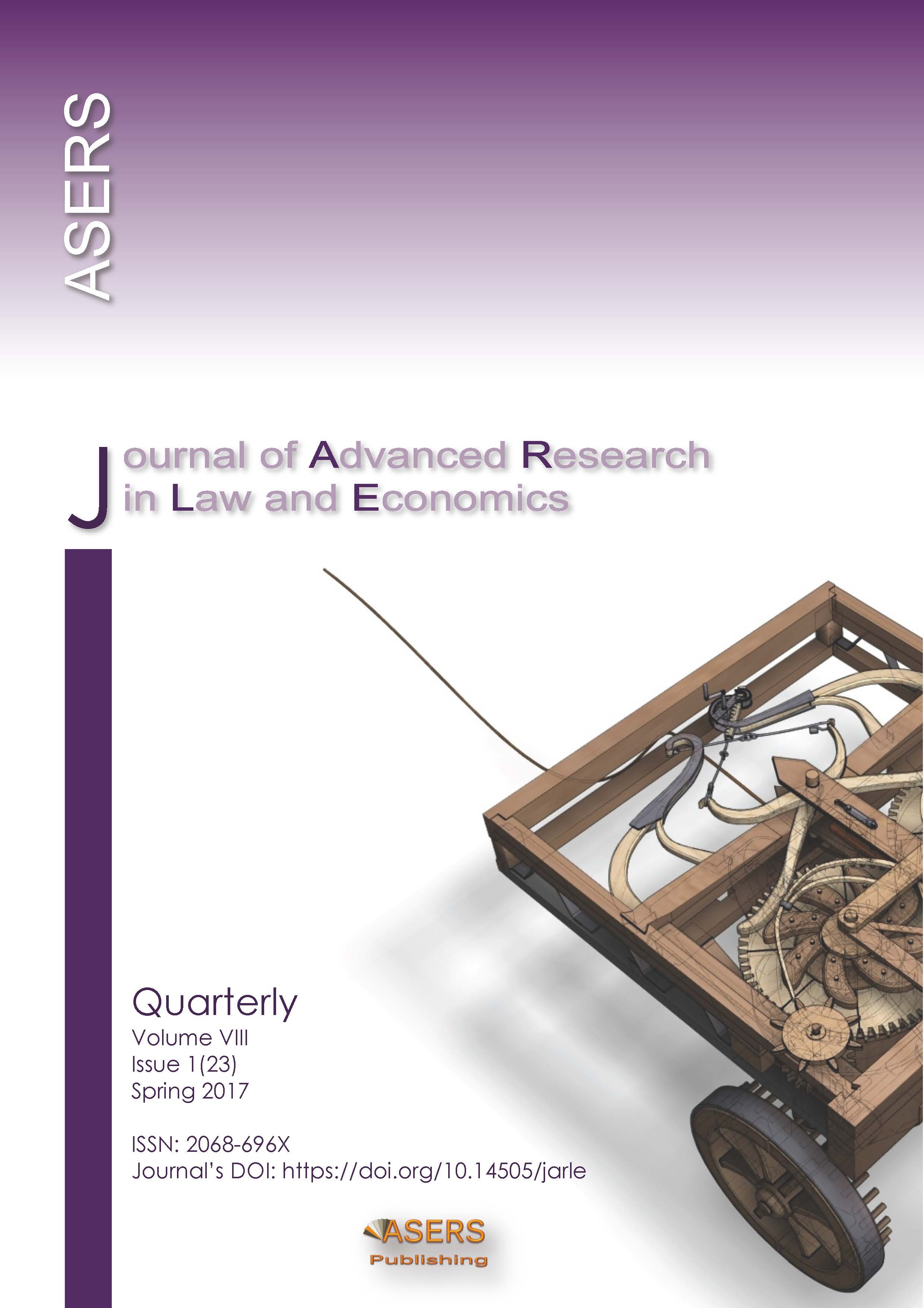