Journal of Research in Educational Sciences

One-way (between-groups) analysis of variance (ANOVA) is a statistical tool or procedure used to analyse variation in a response variable (continuous random variable) measured under conditions defined by discrete factors (classification variables, often with nominal levels). The tool is used to detect a difference in means of 3 or more independent groups. It compares the means of the samples or groups in order to make inferences about the population means. It can be construed as an extension of the independent t-test. Given the omnibus nature of ANOVA, it appears that most researchers in social sciences and its related fields have difficulties in reporting and interpreting ANOVA results in their studies. This paper provides detailed processes and steps on how researchers can practically analyse and interpret ANOVA in their research works. The paper expounded that in applying ANOVA in analysis, a researcher must first formulate the null and in other cases alternative hypothesis. After the data have been gathered and cleaned, the researcher must test statistical assumptions to see if the data meet those assumptions. After this, the researcher must then do the necessary statistical computations and calculate the F-ratio (ANOVA result) using a software. To this end, the researcher then compares the critical value of the F-ratio with the table value or simply look at the p-value against the established alpha. If the calculated critical value is greater than the table value, the null hypothesis will be rejected and the alternative hypothesis is upheld. 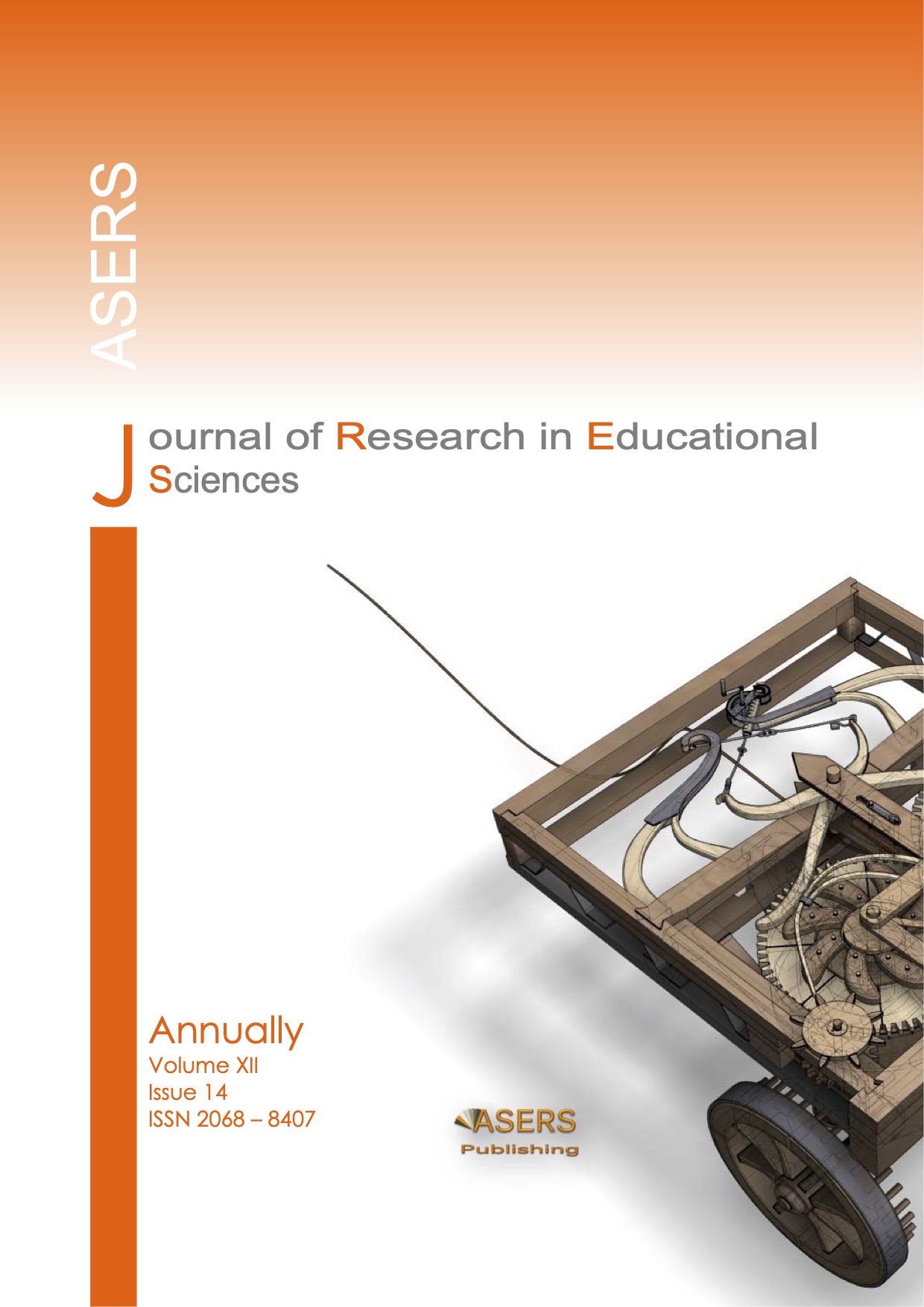