The admission by the Greek government on October 18, 2009, of large-scale accounting fraud in its
national accounts sparked an unprecedented sovereign debt crisis that rapidly spread to the Eurozone’s weakest
member states. As the crisis increasingly drove a wedge between a seemingly resilient Eurozone core and its
faltering periphery, its first collateral victims were the private banks of the hardest-hit sovereigns. They were
rapidly followed by the rest of the Eurozone’s banks as a result of their large exposure to not only their home
country’s sovereign debt, but also to the debt securities of other member states. Measuring each bank’s precise
exposure to every sovereign issuer became a key issue for credit analysis in the attempt to assess the potential
impact of a selective sovereign default if worse came to worst. Yet, finding that information in a timely manner is
hardly an easy task, as banks are not required to disclose it. Building on the efficient market hypothesis in the
presence of informed traders, we tested the sensitivity of each of the largest Eurozone private banks’ CDSs to
sovereign CDSs using a simple autoregressive model estimated by time-series regressions and panel
regressions, comparing the results to news releases to assess its reliability. Eventually, we used the Oaxaca
Blinder decomposition to measure whether the unconventional monetary policies, namely the LTRO and the
OMT, that the ECB has implemented to stem the crisis have helped banks directly or whether banks were
actually helped by the reduction in sovereign CDS spreads. 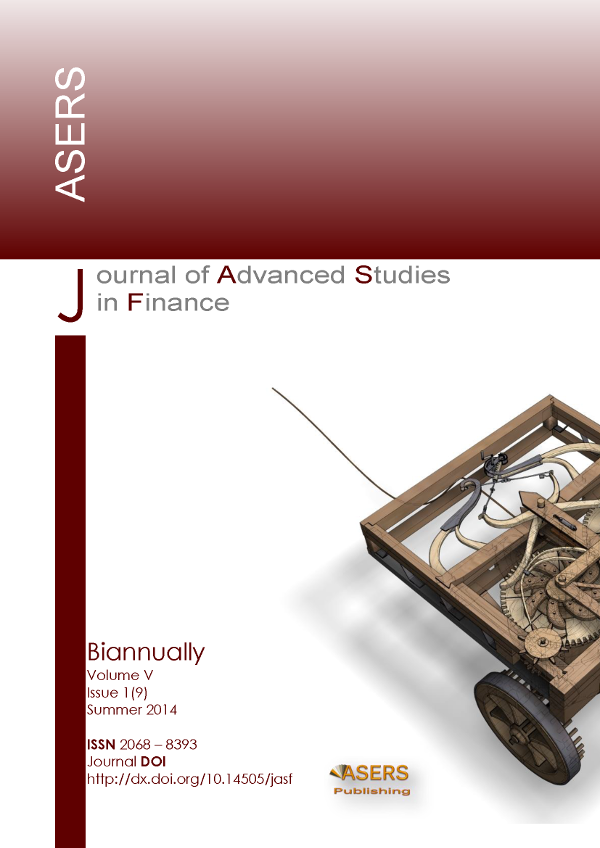