Establishment and Development of Tax system – Disadvantages and Advantages of Taxes. The Case of Kosovo

This paper aims at assessing the development of the tax system and identifying the disadvantages and advantages of taxes applied in Kosovo during the 2000 - 2013 periods. This paper also focuses on the Tax Administration, its performance and the assessment of domestic tax revenues. Despite the progress made during this period, it can be concluded that the tax system of Kosovo has been incomplete and not fully implemented. Its reform is still in the perfecting stage but the professional staff needs to be mobilized and the public administration should be depoliticized in order to overcome the setbacks and obstacles encountered up to this period and to implement it Kosovo wide. The results also show that the Kosovo Tax System is underpinned by indirect taxes which are the most important source of tax revenues, the Value Added Tax in particular. 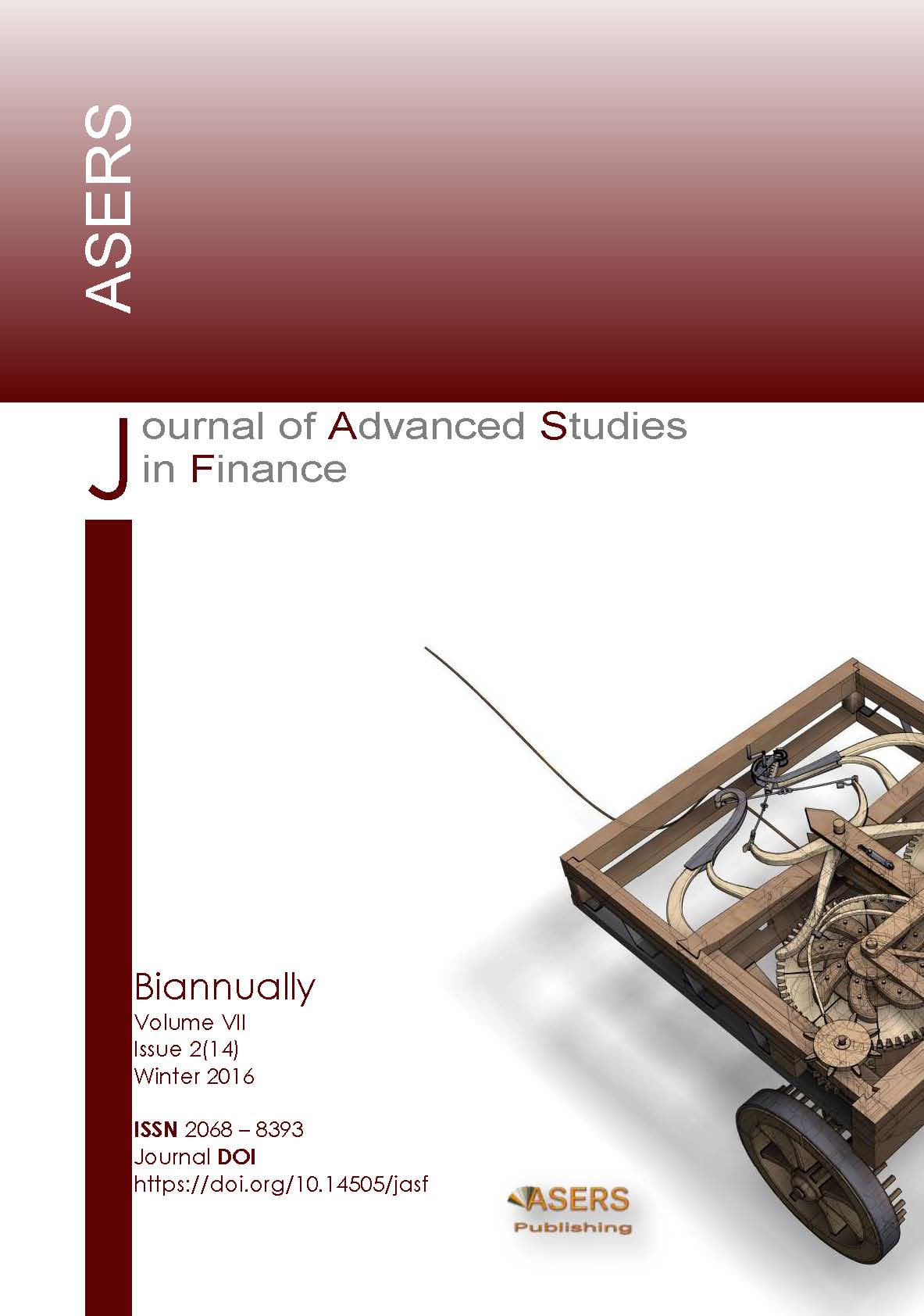