Retail interest rates in Malta have remained relatively high compared to other euro area countries despite the unprecedented monetary easing by the European Central Bank after the crisis. This study looks at disaggregated estimates of interest rate pass-through, both for lending and deposit rates, for the period 2000-2014. We also focus on developments since the financial crisis, the role of asymmetries and how the inclusion of banking sector variables, such as solvency, liquidity and credit risk could influence the pass-through estimates. We find evidence of incomplete pass-through, even in the long run. The pass-through to deposit rates and lending rates to firms has declined after the crisis, although the pass-through to household lending rates was not affected. We also find evidence of asymmetry, with retail rates more responsive during periods of interest rate increases than cuts. The inclusion of banking sector indicators helps to explain part of the drop in the pass-through registered after the crisis, although the main conclusion of incomplete pass-through remains unaltered. 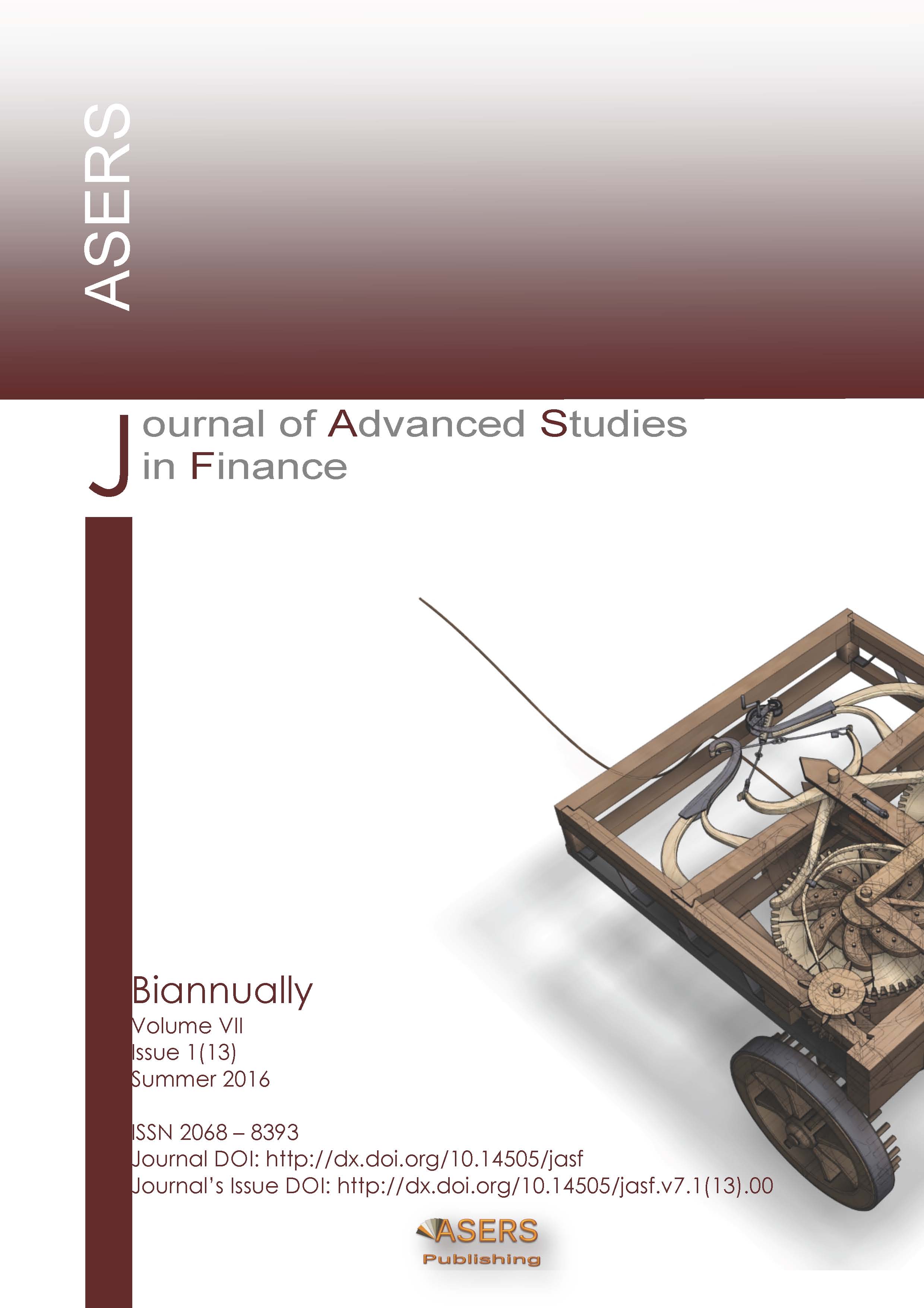