FINANCIAL INTEGRATION AND ECONOMIC GROWTH IN THE EUROPEAN TRANSITION ECONOMIES

Economic crisis affected economic activity in the European transition economies (ETE) with an
unprecedented extent that may be compared to an initial shock ETE experienced at the beginning of the
transition process in the early 1990s. Deterioration of the overall macroeconomic performance was followed by
the various spurious effects leading to the slowdown in the process of convergence toward Western European
countries. One of the key aspects of this long-term trend - participation of ETE in the process of international
capital flows became affected by the economic crisis too. While the overall benefits from the cross-border capital
movements significantly contributed to the high rates of real output growth in ETE (most of the countries from this
group became large net debtors in the last two decades) during pre-crisis period, sudden shift in a direction as
well as a size of a foreign capital inflows may markedly affect the speed of the recovery process from the
economic crisis.
In the paper we observe main trends in the process of an international financial integration in ten ETE
since 1995. To estimate effects of foreign capital inflows on the performance of ETE we analyze effects of foreign
direct investments, portfolio investments and other investments on the real output development. To meet this
objective we estimate vector error correction (VEC) model. We estimate two models (one with data sets for precrisis
period only and second for the whole period). To identify structural shocks we implement a Cholesky
decomposition of innovations. Impulse-response functions are computed to estimate short-run effects of foreign
capital inflows on real output. Compared results for both models should help us to assess the effects of economic
crisis. Mutual short-run (temporal) effects of foreign capital inflows on the real output are estimated using linear
Granger causality test. 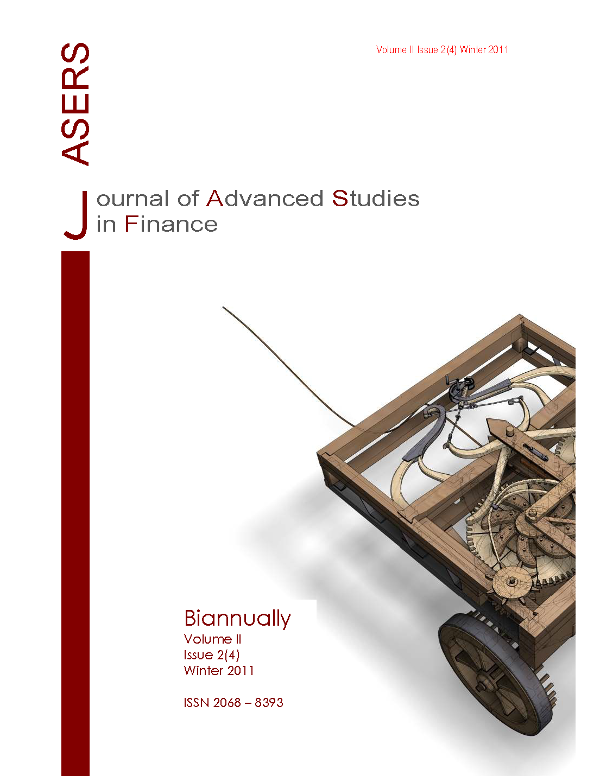