The Business Cycle and Bank Failures 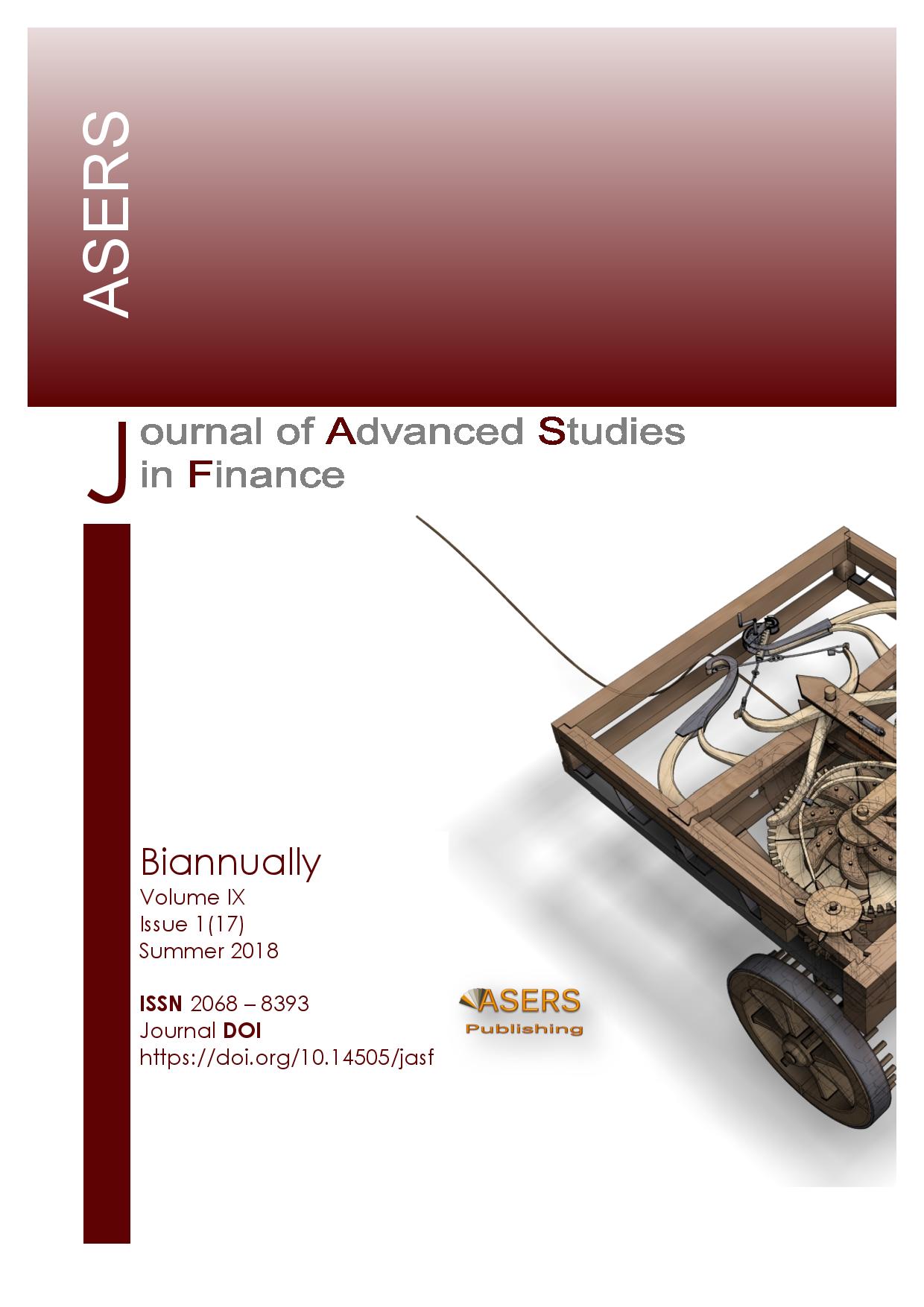